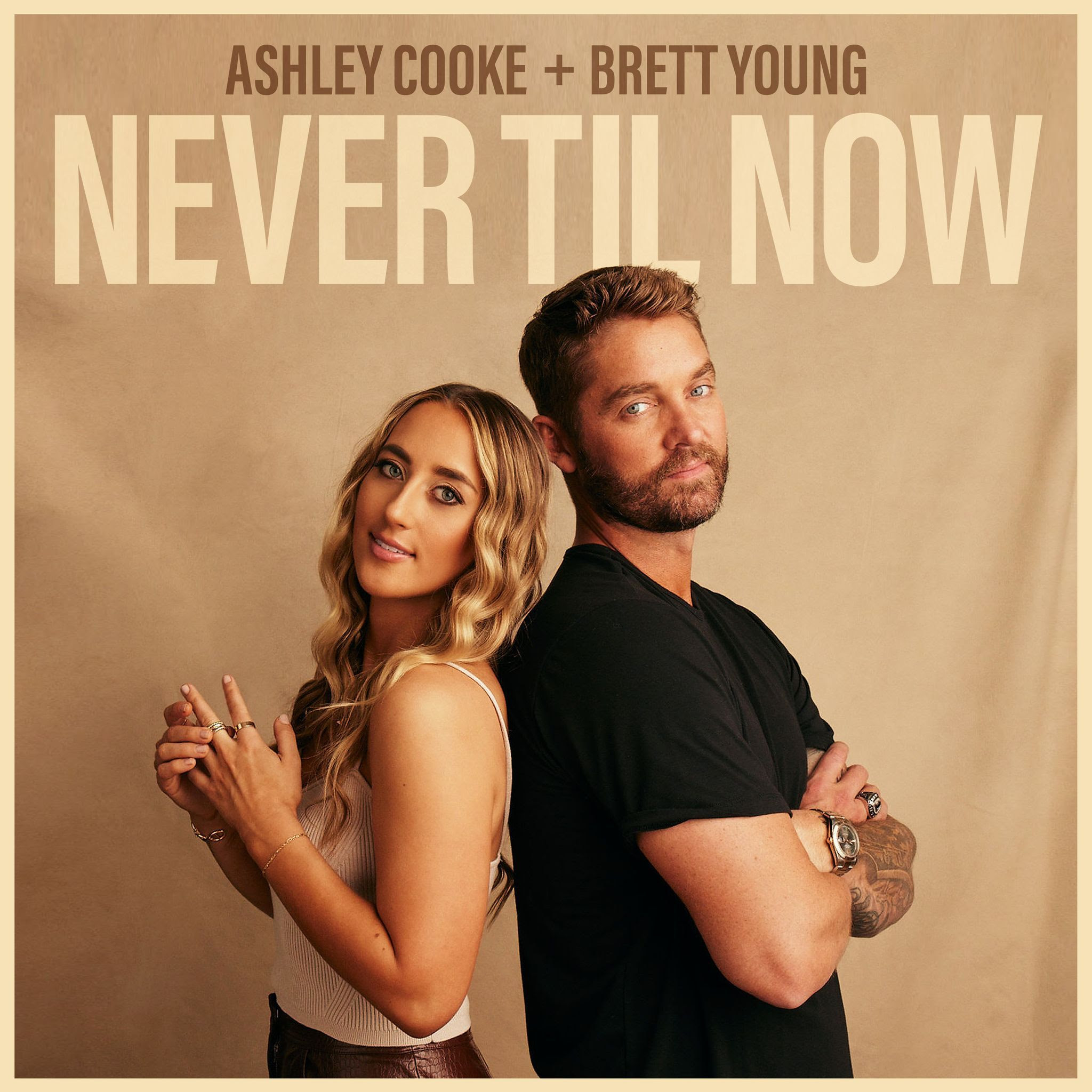 Originally released on her debut project Already Drank That Beer in Aug. 2021, the reimagined love song with superstar power has garnered over 27M+ on-demand streams while critical acclaim continues to pour in. Billboard taps the track that topped SiriusXM The Highway’s Hot 30 Weekend Countdown as a “superb vocal blend,” while CMT declares Cooke is destined for a “bright future ahead in the country music genre.” “Listen and believe,” MusicRow adds. Check out the swoon worthy studio performance with Brett Young here.

The Spotify ‘Hot Country Artist to Watch’ has spent the first half of 2022 touring with Cole Swindell, Brett Young, and Jordan Davis and continues to make her rounds with upcoming appearances at the summer’s hottest festivals such as Faster Horses, Country Jam, TidalWave Music Festival. For dates and more information, visit www.ashleycooke.com and keep up with her on Instagram, TikTok and YouTube.

Raised between the coasts of California and Florida, Ashley Cooke is an up-and-coming country artist who is bringing authentic and honest storytelling to her music. The singer/songwriter developed her love of country music as Rascal Flatts, Jason Aldean and Florida Georgia Line quickly became the soundtrack of high school. Cooke followed her passion for music to Belmont University where she won the Country Showcase, placing her in an elite class of winners that includes Brad Paisley, Chris Young, Tyler Hubbard of Florida Georgia Line and more.

Last year, Cooke hit the road on tour with fellow rising acts BRELAND and Spencer Crandall and spent the first half of 2022 touring alongside Cole Swindell, Brett Young and Jordan Davis. Cooke will continue to appear at some of the summer’s hottest fairs and festivals as she gears up to release more new music via Big Loud Records / Back Blocks Music.

Young has captured the hearts of fans everywhere through his honest lyrics and West Coast-meets-Southern sound, aptly dubbed “Caliville” style. With an undeniable string of No. 1s and two albums defined by a transcendent romantic spark, he has cemented his status as Country’s master over matters of the heart. The star broadened his emotional scope on WEEKENDS LOOK A LITTLE DIFFERENT THESE DAYS following his GOLD-certified sophomore effort TICKET TO L.A., which debuted atop the Billboard Country Albums chart. Young’s PLATINUM self-titled debut dominated the Top 20 on the Country Albums chart for 37 weeks and has contributed to 5.5 billion streams globally. He was named ASCAP’s 2018 Country Songwriter-Artist of the Year for his “melodic craftsmanship” (Billboard) and has also garnered nominations from ACM, Billboard, Teen Choice, CMT and CMA Awards. Racking seven consecutive chart-toppers, Rolling Stone deemed Young “one of country’s most consistent radio stars.” 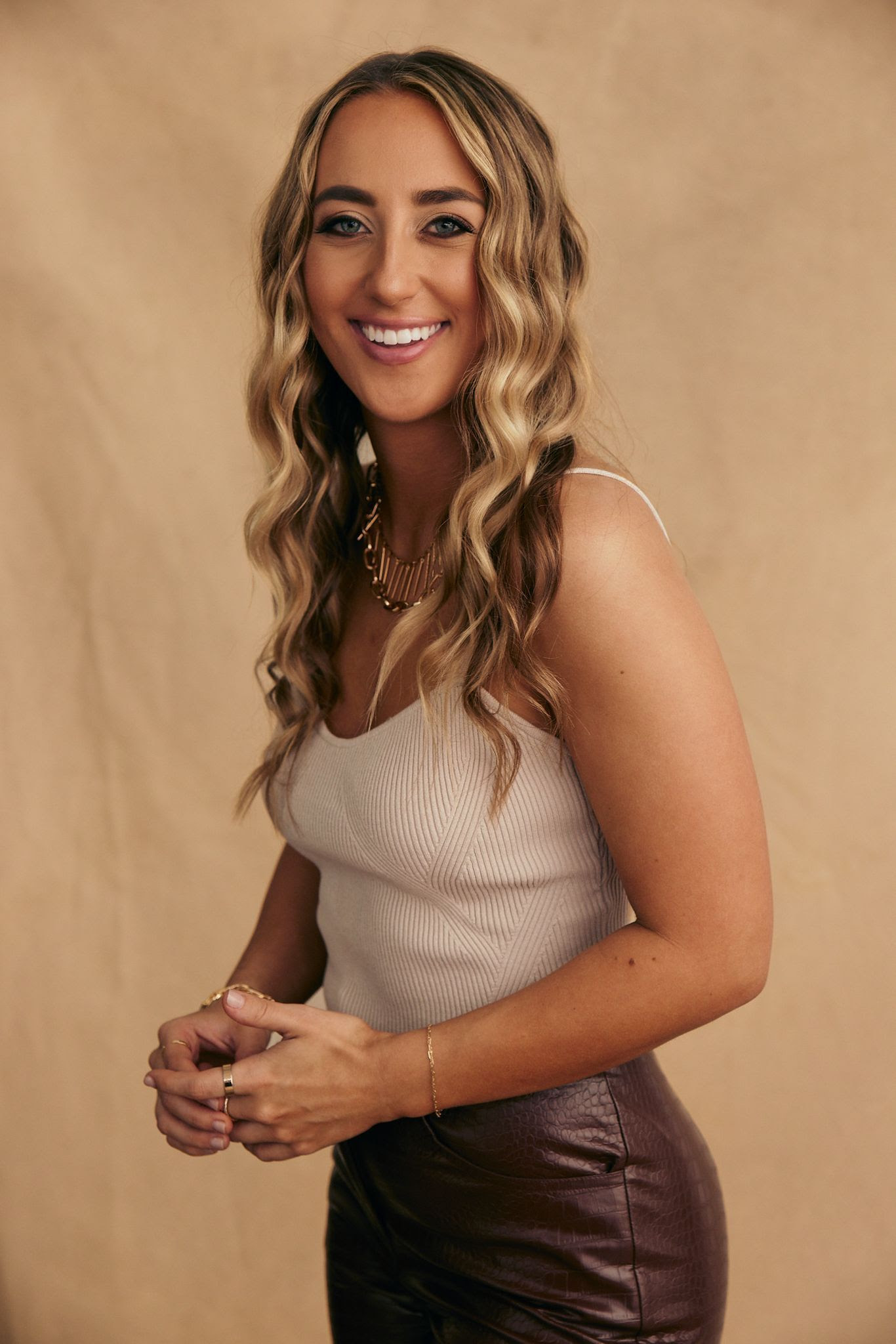 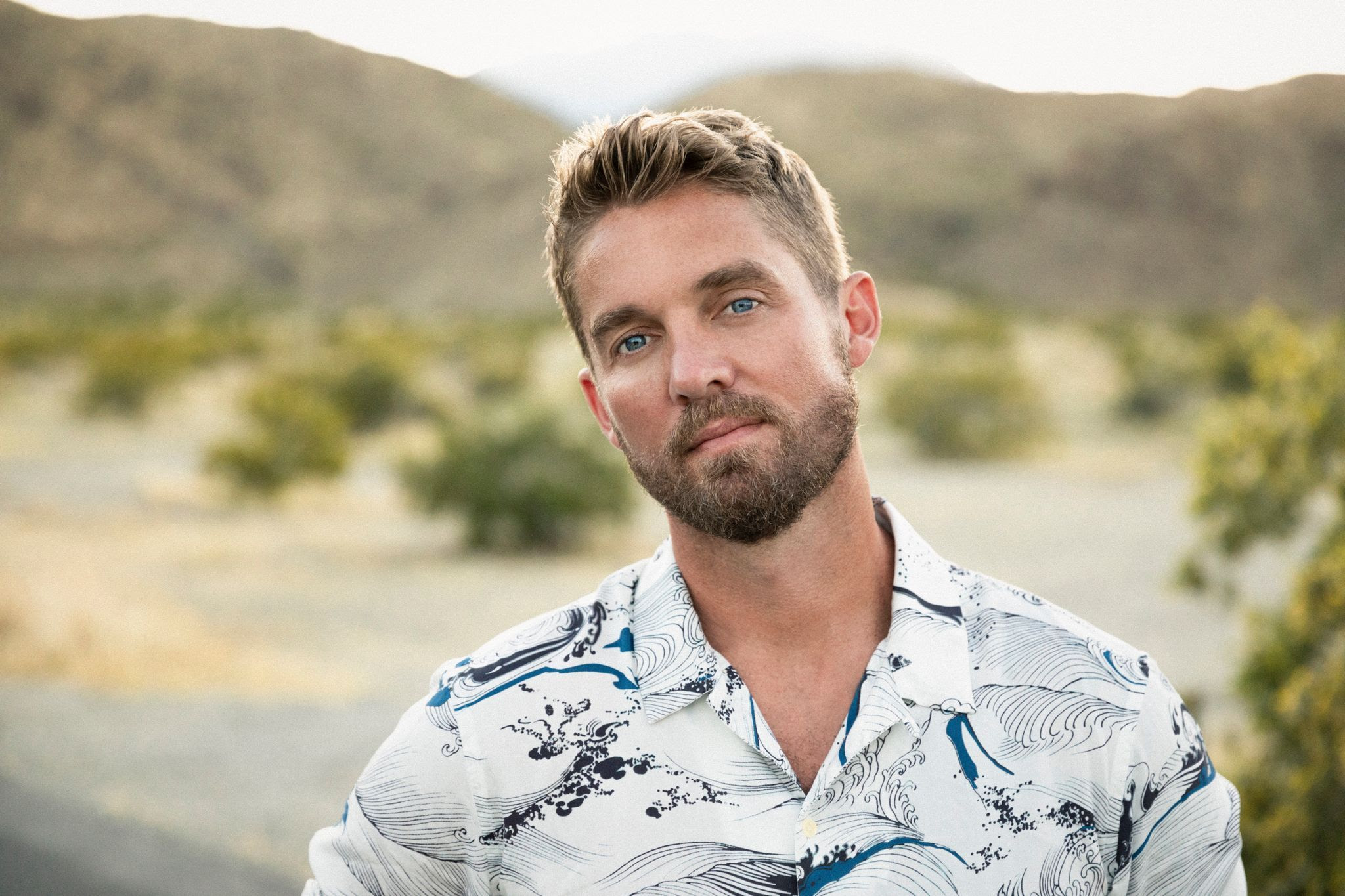