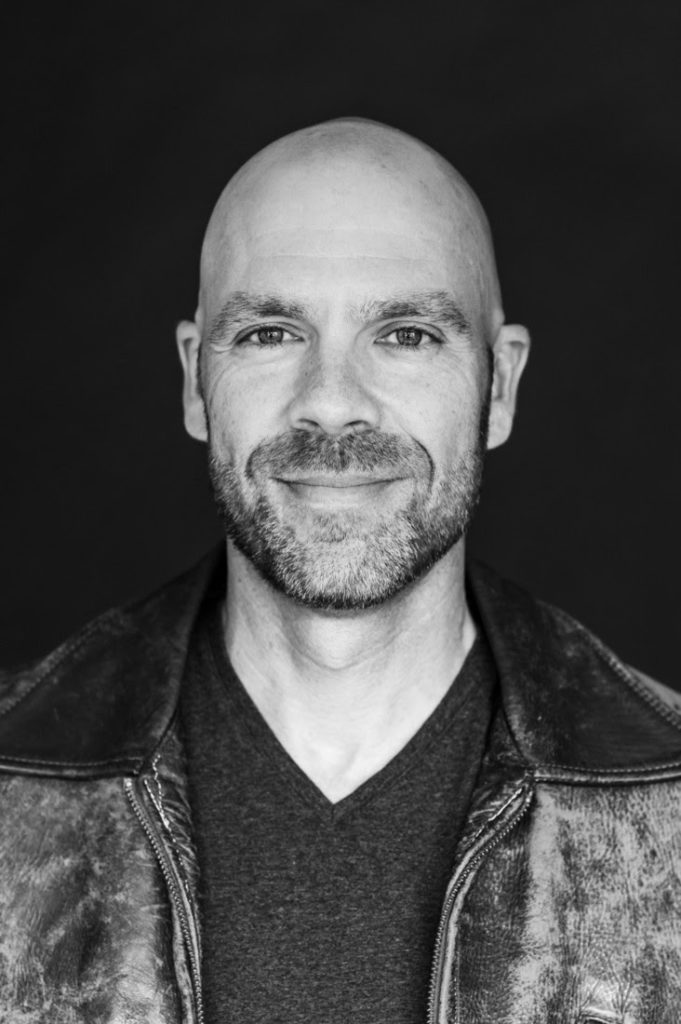 NASHVILLE, TENN. (August 29, 2019) – Music business innovator BIG LOUD is pleased to welcome a new executive leader, announcing AUSTEN ADAMS as the CHIEF OPERATING OFFICER of its Records and Publishing divisions. He’ll start in his new role September 15 and can be reached here.

“I have been lucky enough to work closely with Big Loud’s founding partners for many years and can’t wait to join the incredible teams they have put together,” Adams says of the news. “I have always admired their talent, drive, and the cutting-edge approach they have taken in building such amazing companies. I couldn’t be more excited to become a member of the Big Loud family.”

A native of Louisiana with a deep well of music-business knowledge at his disposal, Adams will bring with him a keen sense of insight into the legal issues impacting Big Loud. Building a respected Nashville entertainment law practice, Adams has represented both artists and behind-the-scenes players within the industry for more than 15 years, structuring and negotiating everything from recording and publishing deals to joint ventures along the way. He’s also well-versed in the fields of digital distribution and intellectual-property protection, and has spent time “in the trenches” as a day-to-day artist manager. Adams was named to the national Leadership Music Class of 2018 and maintains membership in a wide range of legal professional and music business associations.

“Austen is coming to Big Loud at an exciting time,” shares England. “We’ve worked with him for many years and have watched him become a leader in this industry. Admired for his strong character and high moral standards, Austen’s reputation is second to none. These traits align perfectly with our company’s culture and we couldn’t be prouder to have him on board. With an amazing roster of artists, innovative executive team, and a family-oriented atmosphere, the future is even more bright at Big Loud.”

Big Loud was founded as a partnership between Craig Wiseman, Seth England, Chief Zaruk, and Joey Moi, four industry veterans with a vision to bring song publishing, artist development, management, production, and promotion under one roof. The organization scored its first win when it helped launch the career of Florida Georgia Line – one of the most successful Country duos in history – and the partners first expanded their firm with the creation of Big Loud Records in 2015 followed by the newly launched female-focused label Songs & Daughters alongside award-winning songwriter Nicolle Galyon in July 2019.