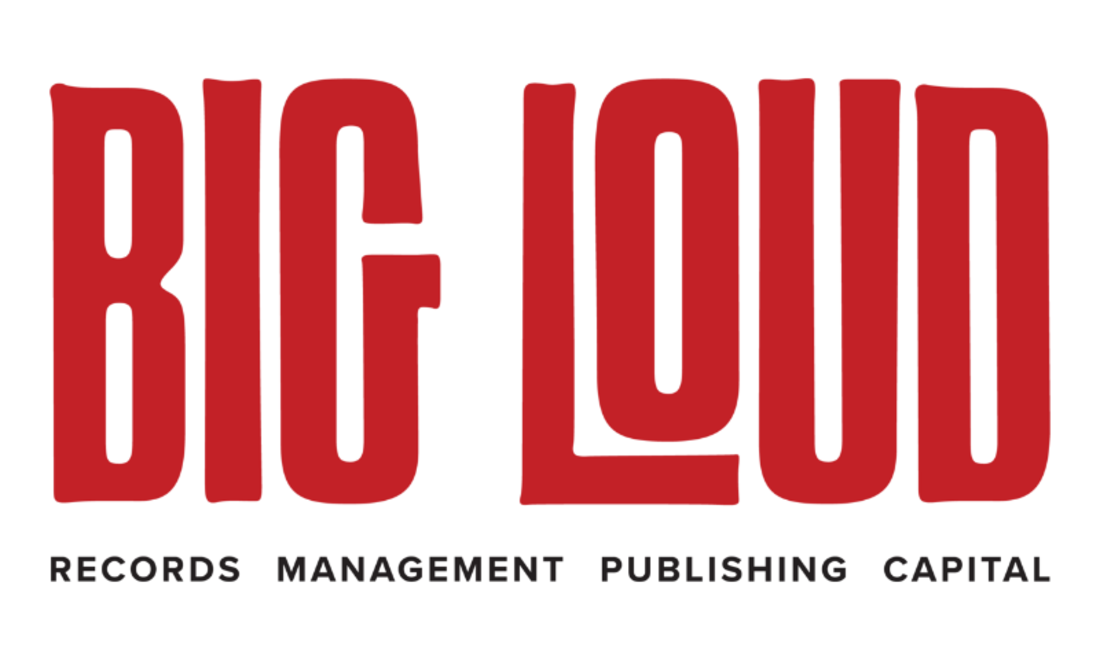 ALL EARNING EXPANDED ROLES AFTER HELPING INNOVATIVE COMPANY TO THRIVE

Being promoted after helping the innovative firm establish itself and thrive in Nashville’s dynamic music industry, the internal moves will add to the culture of excellence cultivated by Big Loud’s records and management divisions, effective today (12/10).

According to Big Loud VP of Creative and Digital Lloyd Norman, each brings a level of professional energy and commitment that will prove vital as Big Loud continues to grow.

“Tori, Morgan, and Nick have been integral parts of our Creative and Digital team at Big Loud for several years. Tori’s leadership, design, and social media work, has continually raised the bar of our content quality, while Morgan’s video and motion graphic skills have made our artists’ videos second to none, and Nick has elevated to become one of the most talented young photographers in the music industry,” shares Norman. “Their ability to bring our artists’ visions to life is unmatched. These much deserved promotions ensure we will be able to do great work for years to come and we can’t wait to keep progressing.”

Big Loud was founded as a partnership between Craig Wiseman, Seth England, Chief Zaruk, and Joey Moi, four industry veterans with a vision to bring song publishing, artist development, management, production, and promotion under one roof. The organization scored its first win when it helped launch the career of Florida Georgia Line – one of the most successful Country duos in history – and in 2015, the partners expanded their firm with the creation of Big Loud Records, led by Clay Hunnicutt.

After helping Florida Georgia Line achieve superstardom, Big Loud has gone on to introduce breakout Country star Chris Lane, a high-flying vocalist with a smooth-R&B vibe whose debut single, “Fix,” proved a runaway hit. The song became a GOLD-certified #1 success in 2016, and marked an unlikely feat for Big Loud – scoring their first chart-topper with the label’s very first release.

Since then, the label has added Country superstar Jake Owen and rising talent Morgan Wallen to its roster, scoring another pair of #1 smashes with “I Was Jack (You Were Diane)” and PLATINUM-certified “Up Down” (featuring Florida Georgia Line), respectively. Lane has since posted two more Top 10 hits (“For Her,” “Take Back Home Girl” featuring Tori Kelly), while fresh-faced phenom Mason Ramsey is chart-climbing with his debut single, “Famous.” Edgy Country firebrand Jillian Jacqueline released her buzzed-about EP SIDE B and is set to be featured on tours with Devin Dawson and Kip Moore, and newly signed artist HARDY has just released his debut EP, THIS OLE BOY. 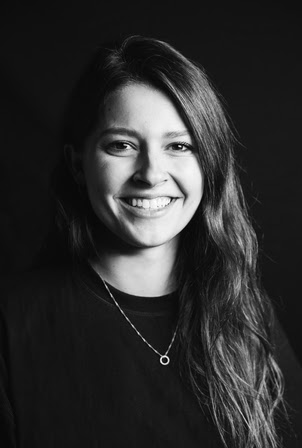 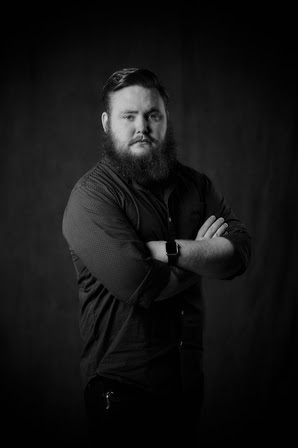 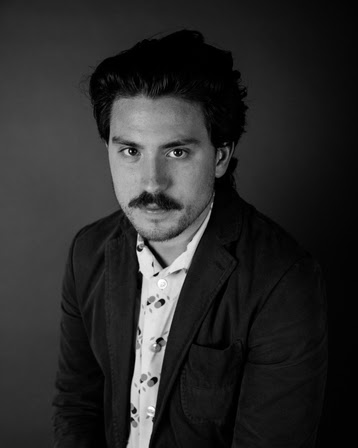