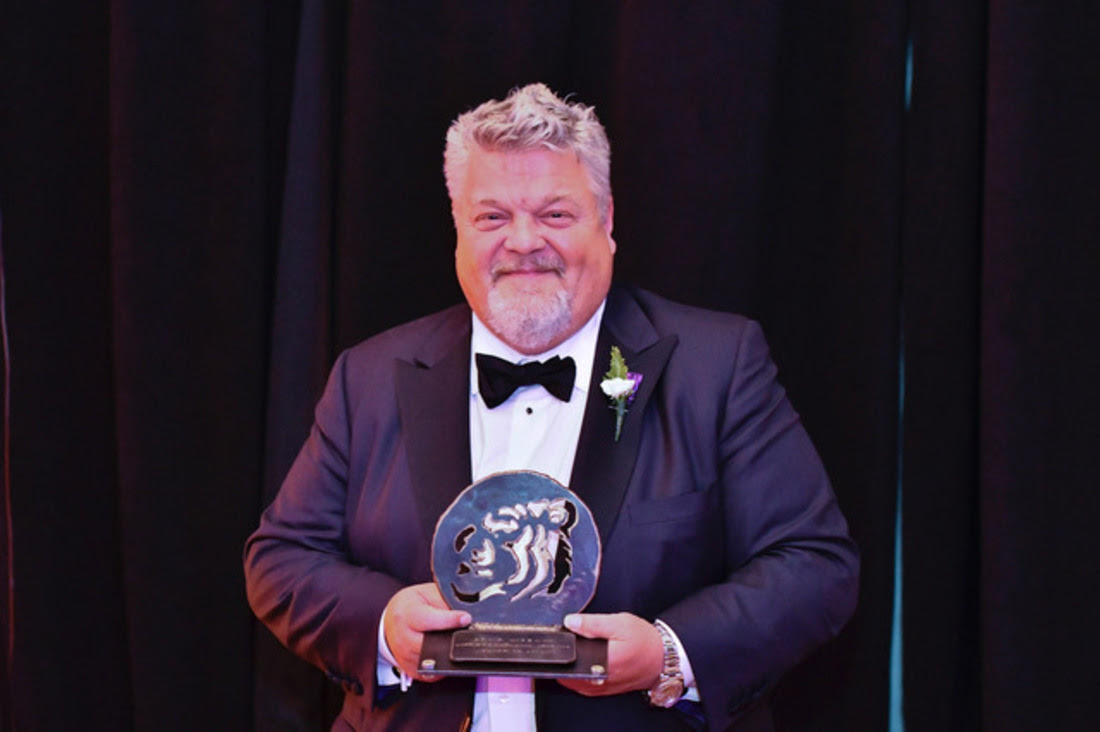 GRAMMY-WINNING SONGWRITER HONORED BY HOMETOWN IN INAUGURAL CLASS OF INDUCTEES

NASHVILLE, TENN. (October 17, 2018) — GRAMMY-winning songwriter and BIG LOUD co-founder CRAIG WISEMAN was recently humbled by his hometown of Hattiesburg, Mississippi, chosen among the inaugural class of inductees to the new HATTIESBURG HALL OF FAME.

Presented by the Hattiesburg Public School District Foundation during a weekend of activities over October 4-5, the honor was bestowed on 14 distinguished alumni who share a “common theme of excellence,” according to Hugh Bolton, a member of the Hall of Fame Steering Committee. Wiseman joins a cast of prominent business leaders, politicians, sports figures and more who have become role models for today’s local youth.

The event culminated with a classy induction banquet at the Eureka School Museum, where Wiseman accepted the Eye of the Tiger trophy (Hattiesburg High School’s mascot is a tiger) and gave a heartfelt acceptance speech.

“The Hattiesburg Public School System had a SERIOUS band program that taught me my work ethic,” shares Wiseman. “If you were first chair, you had to do lessons and apply yourself beyond the classroom. That challenge has served me well through the years – to push and work if you want to stay first chair. I cannot say enough about how thankful I am for teaching me life lessons that shaped my life and career.”

As a GRAMMY winner with more than 350 cuts, 125 singles, and 27 #1s to his credit, Wiseman is one of the most successful songwriters of Nashville’s modern era, and the recipient of ASCAP’s first-ever Heritage Award as the most-played Country songwriter of the century. Also named the Songwriter of the Decade by the Nashville Songwriters Association International, Wiseman’s long list of genre-defining hits include Tim McGraw’s “Live Like You Were Dying,” Kenny Chesney’s “The Good Stuff,” Blake Shelton’s “Boys ‘Round Here” and many more.