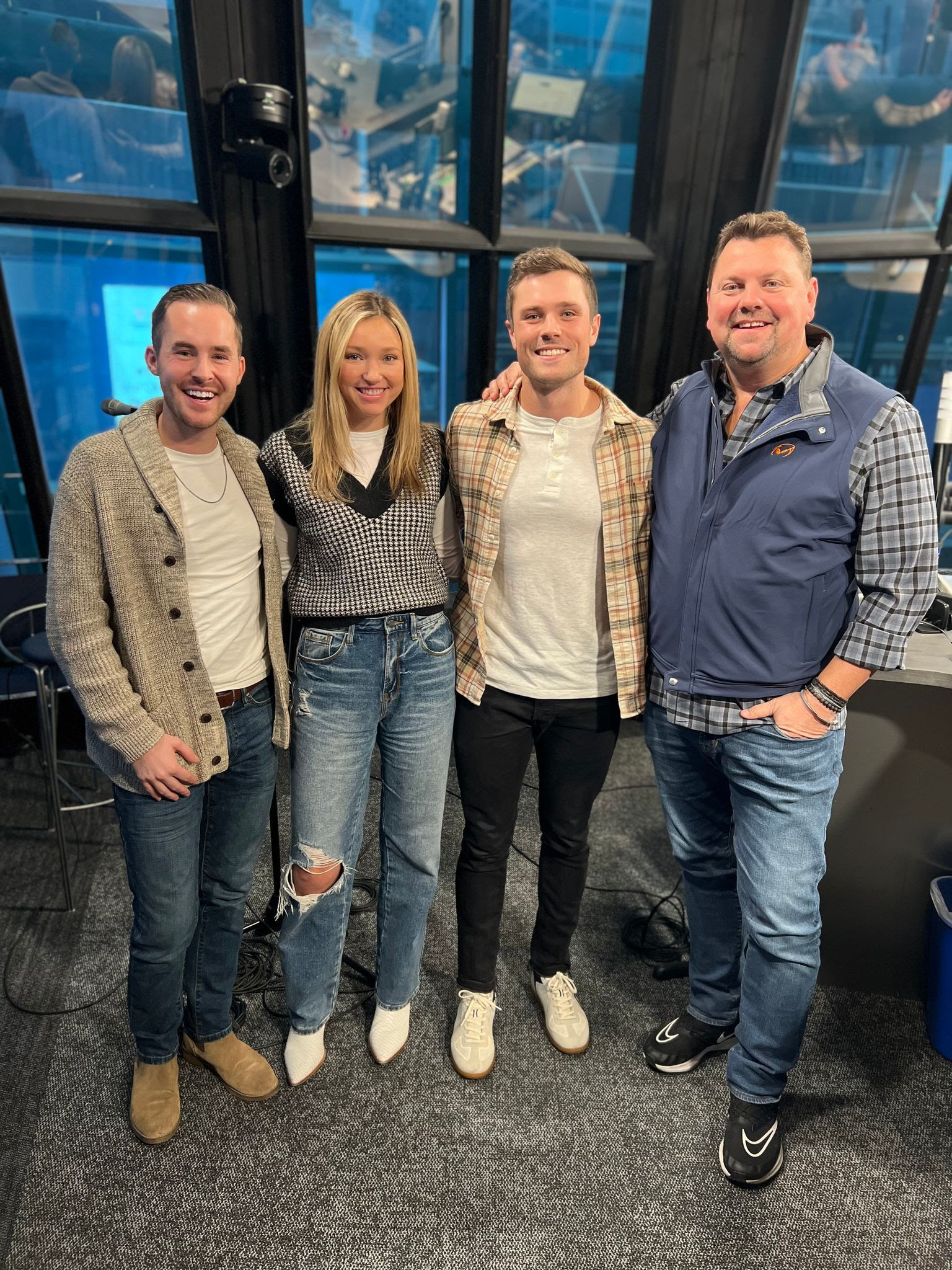 After heading into the SiriusXM studio in downtown Nashville this morning for what he believed to be a normal interview, Palmer was surprised by host Storme Warren with the news. Warren then treated listeners to an exclusive first listen of the singer/songwriter’s solo version of Songland-winning ballad “Second Guessing,” set for release this Friday (1/13).

A highly coveted honor within the country music community, the “Highway Find” program is part of SiriusXM The Highway‘s commitment to spotlighting outstanding new talent in the genre. Palmer joins an elite group of power players with the accolade, including reigning ACM New Male Artist of the Year Parker McCollum, reigning CMA Entertainer of the Year Luke Combs, Gabby Barrett, Maren Morris, Dan + Shay, Florida Georgia Line, and many more.

“Oh my gosh, that’s just crazy,” Palmer responded to the news. “Everything in my career so far has been about a few people believing in me, opening up the next door and connecting one more dot. To add another group of people that are in my corner and believe in me means the world.”

Palmer adds this bucket list moment to a red-hot start to 2023. The rapid-rising talent shows no signs of slowing down, hitting the road in February as support on labelmate Lily Rose‘s 2023 headlining tour, and slating his full-length debut for later this year.

On the rise singer/songwriter Griffen Palmer is more than meets the eye. Having grown up musically, his father – a musician and artist – instilled an appreciation for lyricism in him early on that soon turned into a love for the craft of songwriting. Nurturing a strong pen and sturdy performance chops through four-hour cover sets in dusty college bars at Ohio’s Bowling Green State University, the D1 rugby player’s house party introduction to GRAMMY-nominated hitmaker Geoff Warburton (Shawn Mendes, Machine Gun Kelly, Jake Owen) was the tip of the scale that brought him to Music City. After winning NBC’s Songland in May of 2020, the in-demand wordsmith earned cuts with global superstars Florida Georgia Line (“Second Guessing”) and Keith Urban (“Polaroid”) as well as The Band Camino, Chelsea Cutler, MacKenzie Porter, Jade Eagleson and more. The 27-year-old will showcase his midwestern drive and versatile style with the release of his debut album later this year. 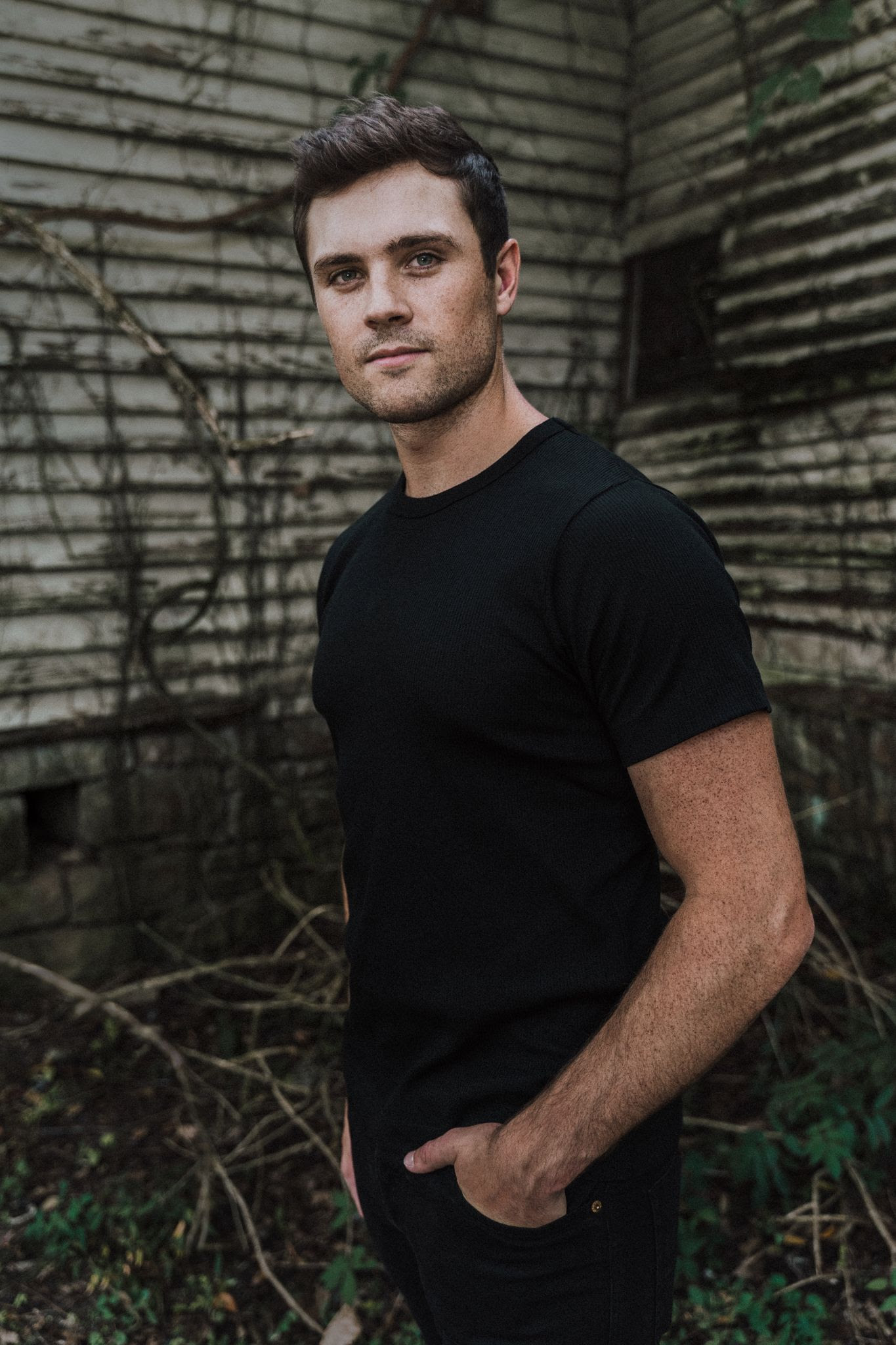 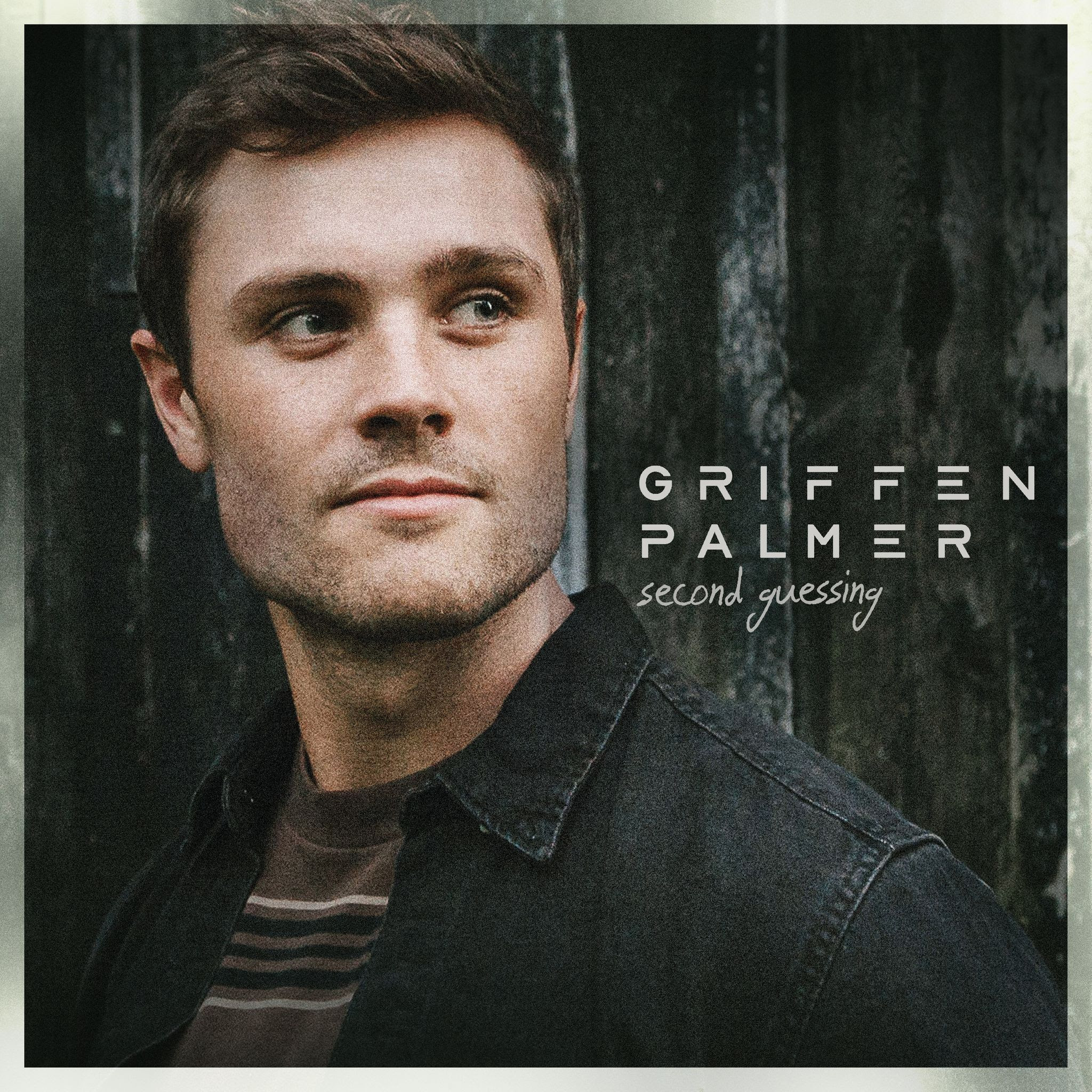