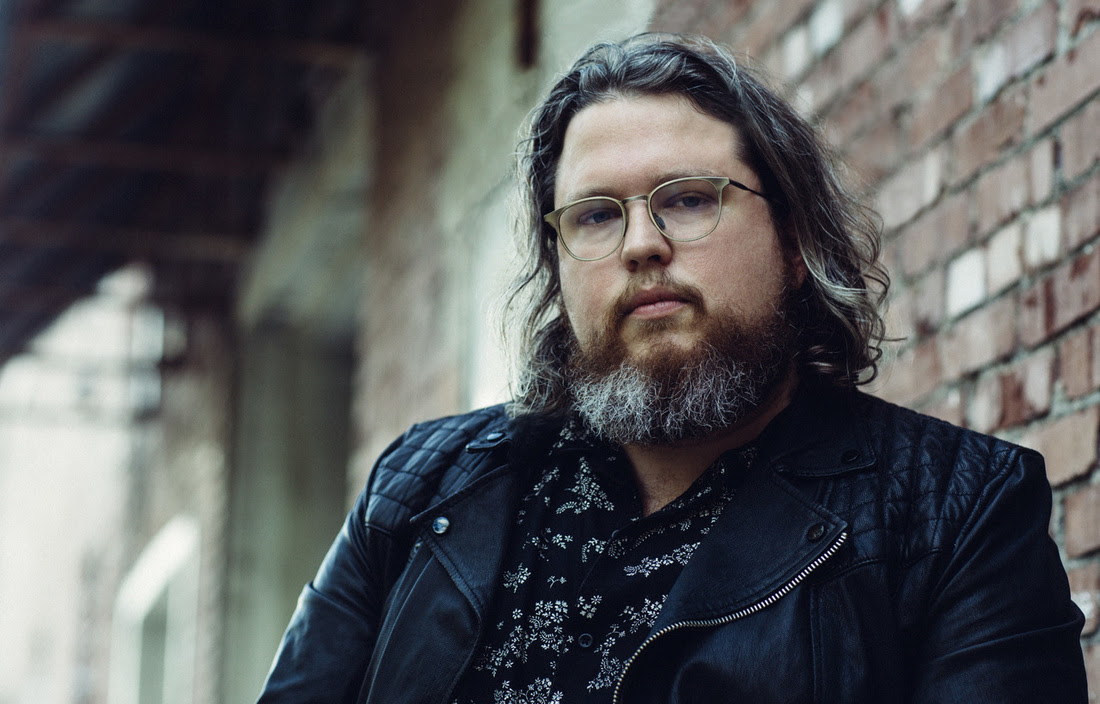 NASHVILLE, TENN. (September 28, 2018) – BIG LOUD is proud to announce the promotion of team member LLOYD NORMAN, who has just been named the company’s new VICE PRESIDENT OF CREATIVE AND DIGITAL.

“It’s been an amazing ride since I joined Big Loud in 2014,” shares Norman. “I have a tremendous amount of gratitude to be able to work with a company and roster of talented artists that strive for innovation. I could not be more excited for what the future holds. Thank you to the partners at Big Loud for their continued support. I love my Big Loud family!”

After joining the Big Loud family in April 2014, Norman has been responsible for leading a five-person team of content creators and digital marketers while overseeing all creative and digital needs behind the social and web channels of the company’s dynamic Records and Management rosters, including Florida Georgia Line, Jake Owen, Chris Lane, Morgan Wallen, Jillian Jacqueline, Mason Ramsey, and more. Boasting a strong personal career history, he previously ran his own creative agency working on the visual and social strategy for independent artists plus also taught several design courses at SAE Institute and O’More College of Design.

According to Big Loud Records President Clay Hunnicutt, the ongoing success of their artists and the momentum building behind the label’s newest clients speaks to Norman’s value as a top-level playmaker in Country and beyond.

“Lloyd has been a long-standing, integral part of Big Loud,” Hunnicutt says. “His leadership and forward-thinking have benefited the company and all the artists in too many ways to count. We are glad he will continue to help us grow Big Loud into the next few years and beyond, with clear vision and amazing talent!”

“Lloyd has proven over the years to be invaluable to our companies. He has thrived at every challenge and opportunity we have thrown his way during his time at Big Loud,” Zaruk adds. “He continues to learn and grow within Big Loud while setting new industry standards in the field of creative and digital content. We could not be happier to have Lloyd continue to be a massive part in the continued growth and future of Big Loud.”

Big Loud was founded as a partnership between Craig Wiseman, Seth England, Zaruk, and Joey Moi, four industry veterans with a vision to bring song publishing, artist development, management, production, and promotion under one roof. The organization scored its first win when it helped launch the career of Florida Georgia Line – one of the most successful Country duos in history – and in 2015 the partners expanded their firm with the creation of Big Loud Records, led by Hunnicutt.

After helping Florida Georgia Line achieve superstardom, Big Loud has gone on to introduce breakout Country star Chris Lane, a high-flying vocalist with a smooth-R&B vibe whose debut single, “Fix,” proved a runaway hit. The song became a GOLD-certified #1 success in 2016, and marked an unlikely feat for Big Loud – scoring their first chart-topper with the label’s very first release.

Since then, the label has gone on to add Country superstar Owen and rising talent Wallen to its roster, scoring another pair of #1 smashes with “I Was Jack (You Were Diane)” and PLATINUM-certified “Up Down” (featuring Florida Georgia Line), respectively. Lane has since posted two more Top 10 hits (“For Her,” “Take Back Home Girl” featuring Tori Kelly), while fresh-faced phenom Ramsey is chart-climbing with his debut single, “Famous.”