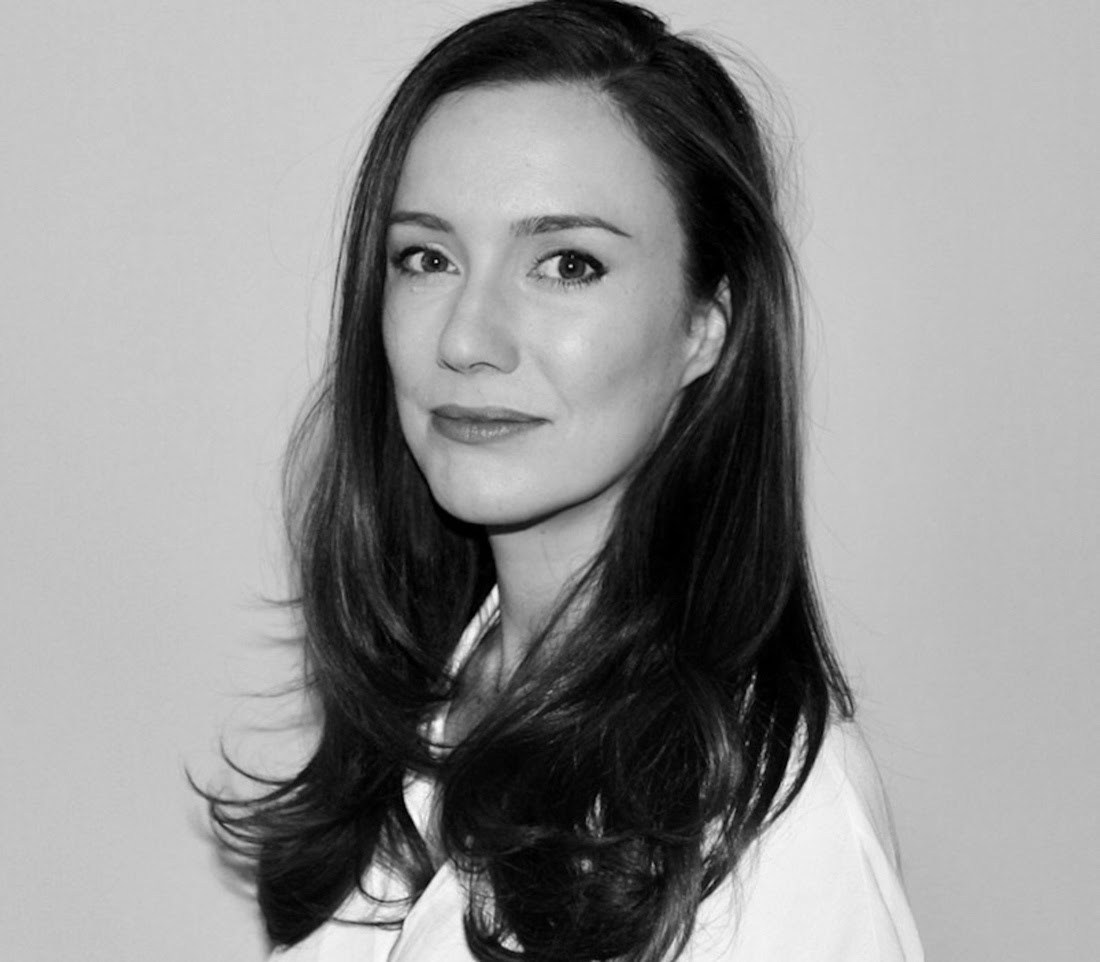 NASHVILLE, TENN. (March 19, 2019) — BIG LOUD RECORDS has promoted Toronto’s BRIANNE DESLIPPE to the role of Vice President, Promotion (Canada), extending her initial three-year contract. Deslippe will also continue to oversee as General Manager for Canadian operations for the label and report directly to label President Clay Hunnicutt. She can be reached via email at brianne@bigloud.com or at 416-908-1717.

Since Deslippe’s arrival to Big Loud, the Windsor Ontario native has secured five #1 singles in Canada for the company — “Take Back Home Girl” (Chris Lane featuring Tori Kelly), “I Was Jack (You Were Diane)” (Jake Owen), “For Her” (Chris Lane), “Up Down” (Morgan Wallen ft. Florida Georgia Line) and “Down To The Honkytonk” (Jake Owen) and continues to expand the label’s presence north of the border with current projects from Wallen and Canadian-born MacKenzie Porter.

In addition, with Deslippe at the head of Canadian operations Big Loud has earned certified PLATINUM status in Canada for Chris Lane’s “Fix” / “Take Back Home Girl” and Morgan Wallen’s “Up Down” along with GOLD certifications for Jake Owen’s “I Was Jack (You Were Diane)” / “Down To The Honkytonk” and Morgan Wallen’s “Whiskey Glasses.”

“Brianne continues to prove to everyone she is the top record promotions exec in Canada,” explained Hunnicutt. “This new title and multi-year agreement represents how hard she has worked and how she continues to deliver every time for the entire roster of Big Loud artists. We would not be where we are today without Brianne!!!”

Ranked now as a Top 10 label in Canada (Mediabase all-format airplay), Big Loud will use 2019 to focus on the success of its growing domestic roster, with its first Canadian signing, MacKenzie Porter leading the charge. Currently burning up the charts with her debut Big Loud single  “About You,” Porter has laid a strong foundation for Big Loud Canada in 2019 and beyond.

Additional Canadian signing announcements to come soon from the Canadian branch of the award-winning Nashville label.

Big Loud Records was founded as a partnership between Craig Wiseman, Seth England and Canada’s Kevin “Chief” Zaruk and Joey Moi, four industry veterans with a vision to bring artist development, management, production, and promotion under one roof. Led by Hunnicutt, the label scored its first win with breakout country star Lane and his debut single, “Fix,” which became a Gold-certified No. 1 success in 2015. The hit marked a nearly unmatched feat for Big Loud Records – scoring their first chart-topper with the label’s very first release.

Since then the label has gone on to expand its roster with the addition of country superstar Owen (“I Was Jack (You Were Diane)”), while scoring more boundary-pushing hits with Lane (“For Her,” “Take Back Home Girl” featuring Tori Kelly) and rising singer-songwriter Wallen (“Up Down” featuring Florida Georgia Line). The Big Loud lineup also includes award-winning Canadian Porter (“About You”), fresh-faced viral superstar Mason Ramsey (“Famous”) and newcomer HARDY (“Rednecker”).