HARDY PREPARES the mockingbird & THE CROW FOR FLIGHT

HARDY PREPARES the mockingbird & THE CROW FOR FLIGHT 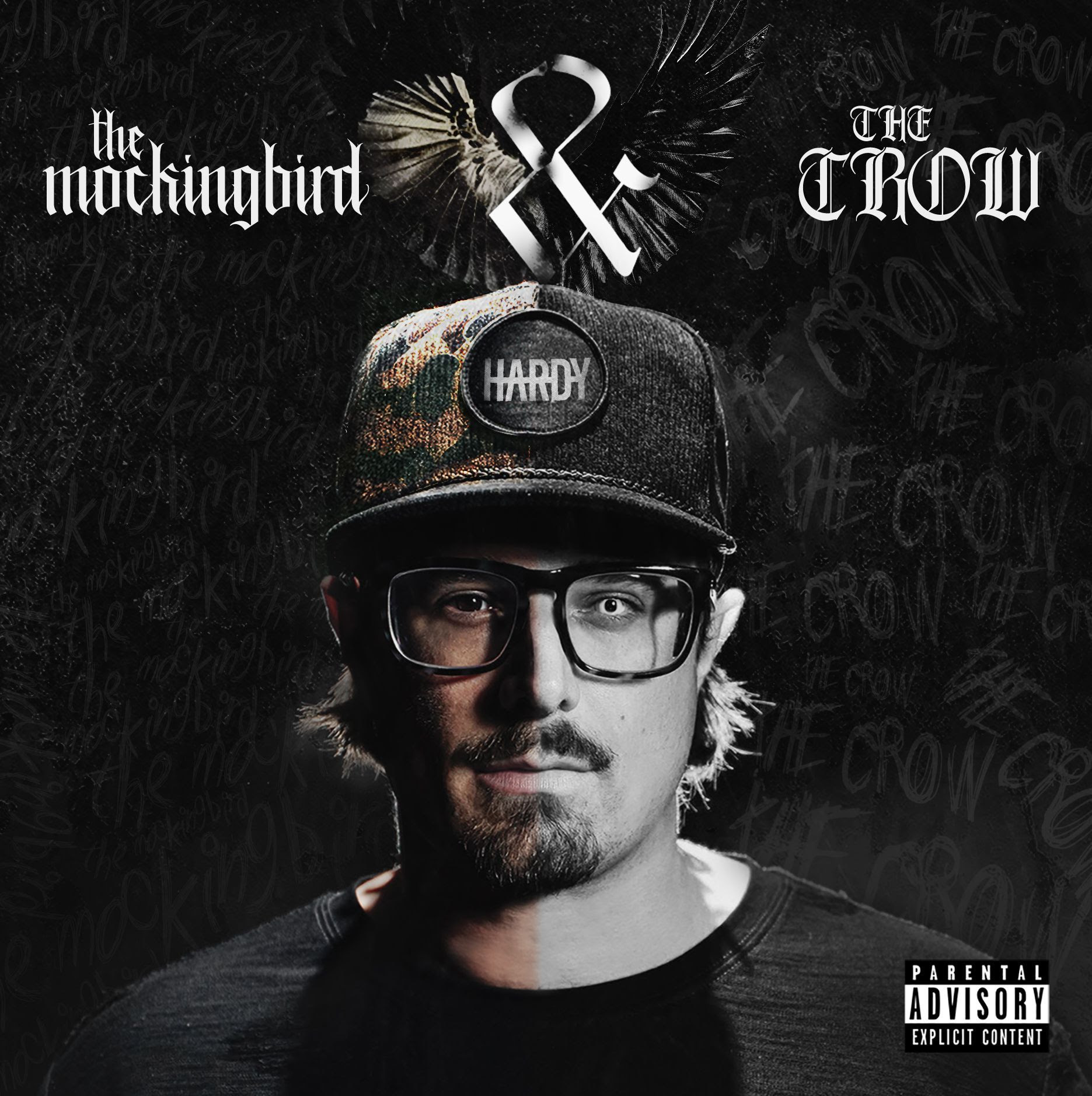 NASHVILLE, TENN. – As the release of sophomore album, the mockingbird & THE CROW grows near, Big Loud Records rule-breaker HARDY is announcing a slew of opportunities for fans to see the all-new music performed live.

Performing “wait in the truck” with duet partner Lainey Wilson live for the second time ever, the Top 15-and-skyrocketing single will make its late-night debut on NBC’s The Tonight Show Starring Jimmy Fallon January 25 at 11:35pm ET / 10:35 pm CT. The reigning ACM, BMI, and AIMP Songwriter of the Year will then turn around and make his morning TV debut on NBC’s 3rd Hour of TODAY Show, performing truth-telling album cut “screen” – check your local listings.

Just two days prior, HARDY will take the West Coast by storm, recently announcing a double header concert event on January 23 that pairs perfectly with his dichotomous sophomore effort. For one night only, HARDY will play the two halves of the album at two iconic Los Angeles venues, performing country at the Troubadour, rock at The Roxy.

Gearing up for his biggest year yet, HARDY will embark on his sold-out headline the mockingbird & THE CROW Tour on February 16 at Old National Centre in Indianapolis, Ind. Reflecting the nature of his soon-to-be-released project in his selections for tour support, he’ll bring country artist-writer Jameson Rodgers and rock risers Blame My Youth along for the charged-up, 16-date trek.

Big Loud Records’ heavy hitter HARDY has never been just one thing. Uncaging his next chapter on January 20, 2023, HARDY will introduce the mockingbird & THE CROW, his dichotomous, 17-track sophomore album and the follow up to critically acclaimed 2020 debut, A ROCK. HARDY is the reigning ACM Songwriter of the Year, the 2022 BMI Country Songwriter of the Year, and a two-time AIMP Songwriter of the Year, additionally nominated for New Artist of the Year, Song of the Year, and Musical Event of the Year at the 2022 CMA Awards. One of CRS’ 2021 New Faces of Country Music and a two-time CMA Triple Play award recipient, the pride of Philadelphia, Miss. has earned his reputation as “a breakout in the making,” (HITS) and “a promising purveyor of keeping the spirit of classic heavy Southern rock alive” (American Songwriter). HARDY has written 12 #1 singles since 2018, including his own double platinum #1 single “ONE BEER” feat. Lauren Alaina + Devin Dawson, and chart-topping Dierks Bentley + BRELAND collaboration, “Beers On Me.” He’s previously toured with Thomas Rhett, Morgan Wallen, Florida Georgia Line, Jason Aldean, Cole Swindell, and more, and will launch his sold-out headlining the mockingbird & THE CROW Tour in February. 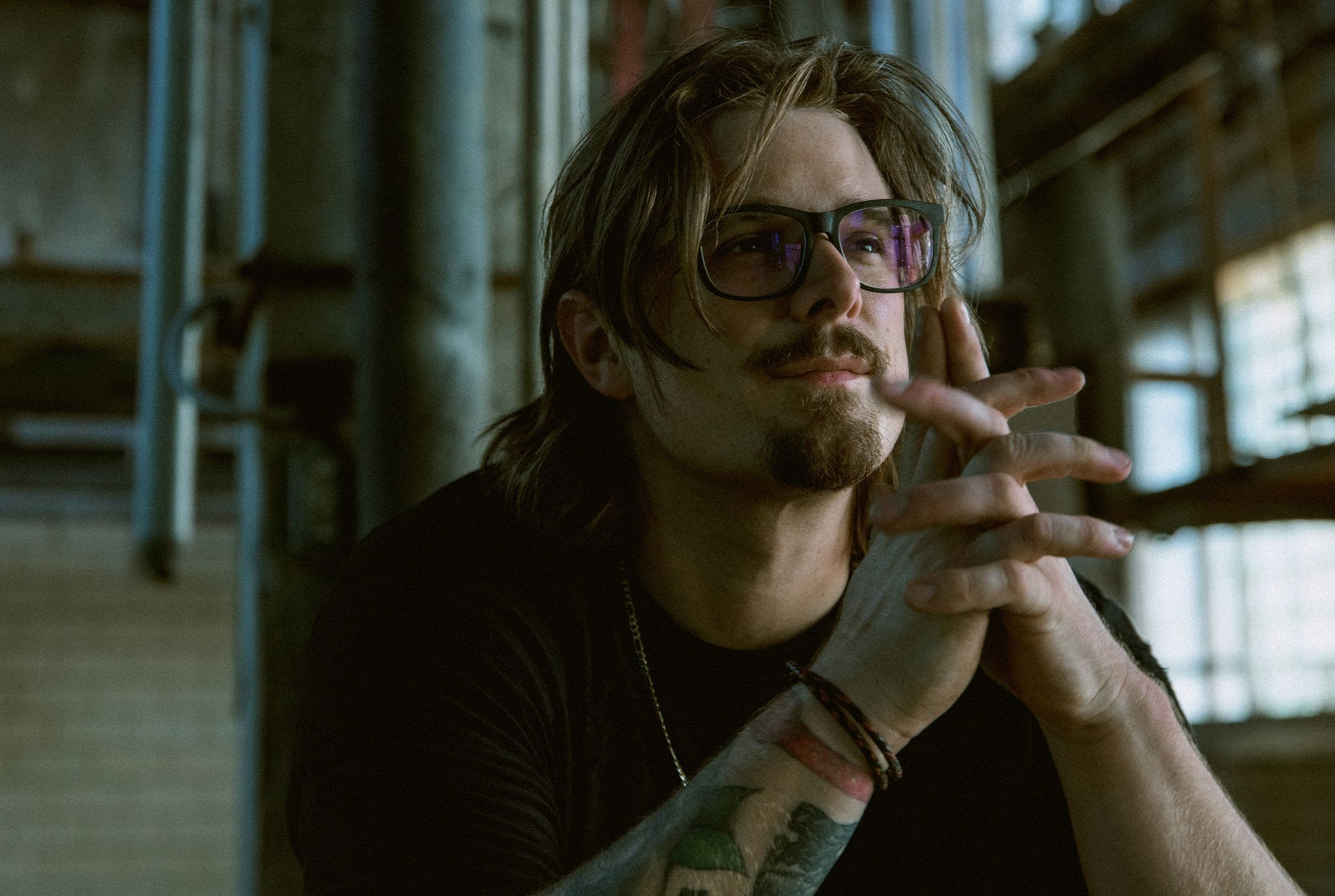