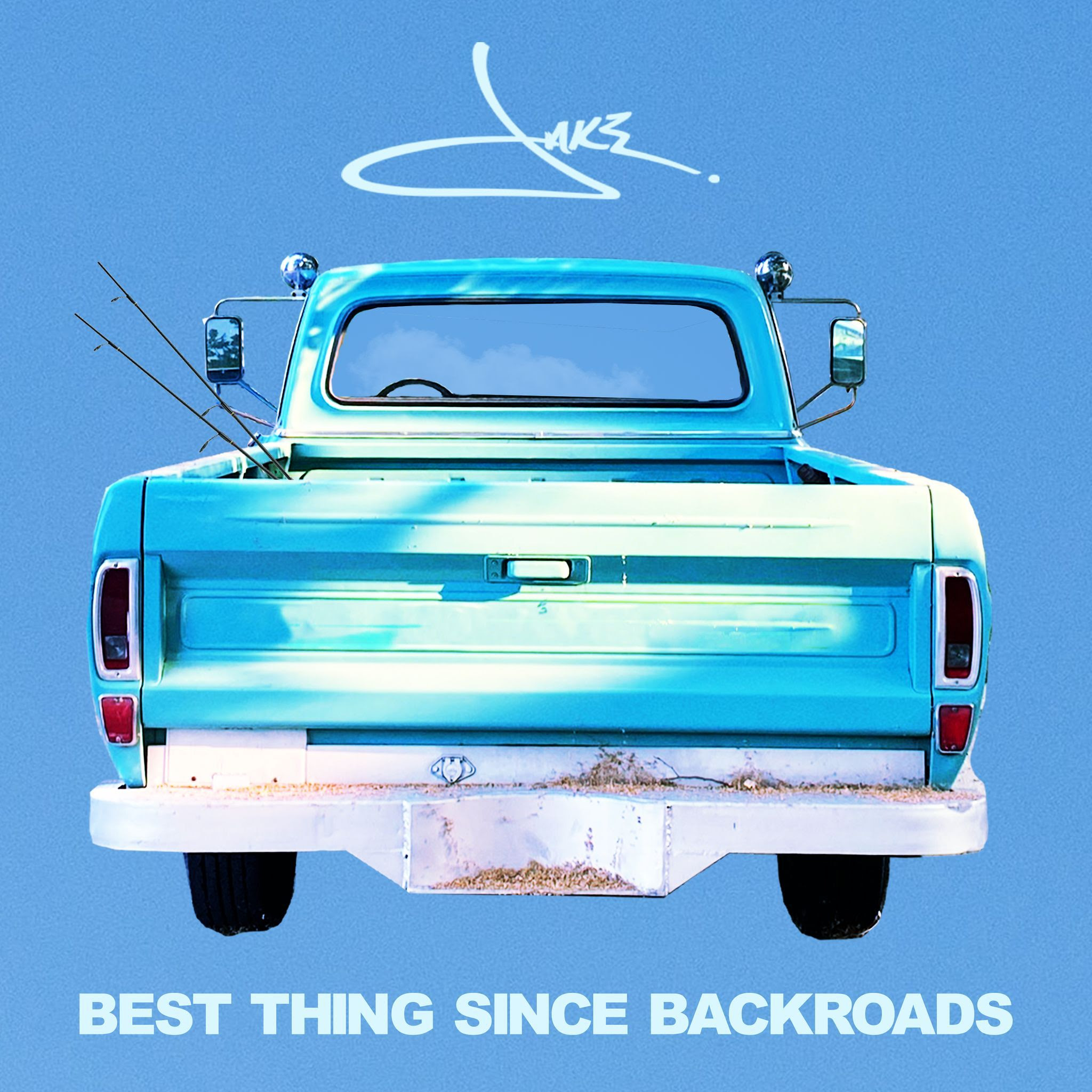 NASHVILLE, TENN. – Sitting atop the country radio charts for the tenth time this week, multi-platinum entertainer Jake Owen cruises to another career milestone with “made-for-radio head-bopper” (Taste of Country) “Best Thing Since Backroads” landing in the #1 spot on the Country Aircheck/Mediabase chart.

“Let’s go! Boys and girls, the #1 song in all the land of country music,” Owen exclaimed celebrating on social media last night. “Thank you so much, holy frickin’ cow. It’s a Monday and having the #1 song in America is unbelievable. I could not do this first and foremost without the songwriters; you guys wrote an incredible song that’s only elevating my career. I have 10 #1 songs – I can’t even wrap my head around that. It took me seven years to get my first #1, and to think all these summers later we’re still cranking them out. To the fans – oh my gosh, the fans. You are the best thing since backroads, you have given me this life, I love you guys. You make country music what it is and I’m proud to be a part of it.”

This Friday night, Owen will pack up his on-fire live show and take it up north to Canada’s famous Boots and Hearts Music Festival for a hotly anticipated headline set. He’ll then head back to the states to pick up his Up There Down Here Tour, which has been met with “rapturous reception” (The Lincoln Journal Star) all summer long.

With a career-spanning collection of gold and platinum certifications, ten #1 singles, and over 2.5 billion U.S. on-demand streams, Jake Owen has ascended to stardom as a mainstay country staple. Known for his laid-back style and genre defining hits like “Barefoot Blue Jean Night,” “American Country Love Song,” and “Alone with You,” Owen’s most-recent album, Greetings From…Jake via Big Loud Records, delivered three #1 hits – “Made For You,” “Homemade” and “I Was Jack (You Were Diane)” – and a top five smash “Down to the Honkytonk.” Praised by Billboard as a “country-grounded odyssey,” the record follows popular album American Love, which debuted at #1 on Billboard‘s Top Country Albums chart. Owen is on the road now on his headlining Up There Down Here Tour. 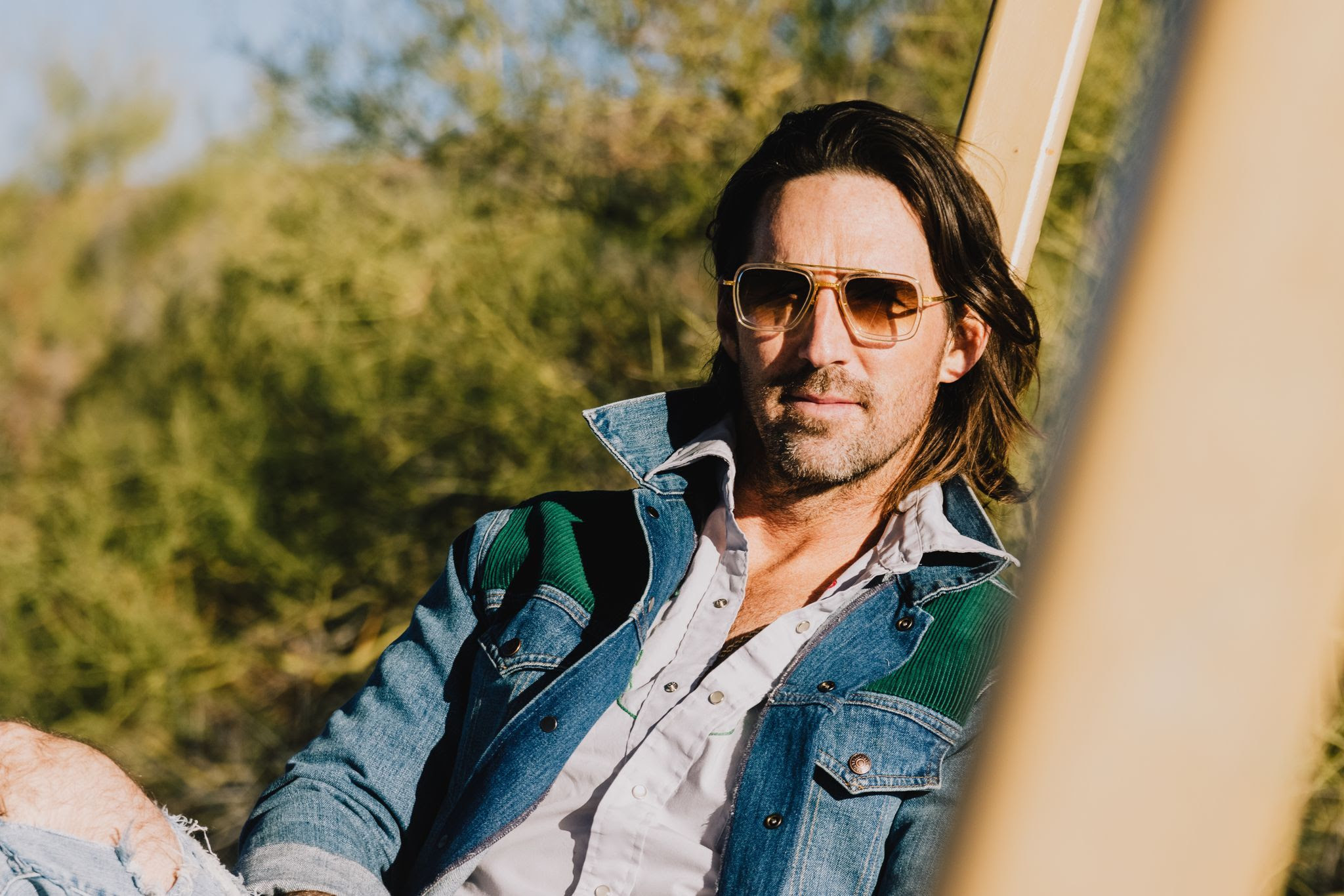 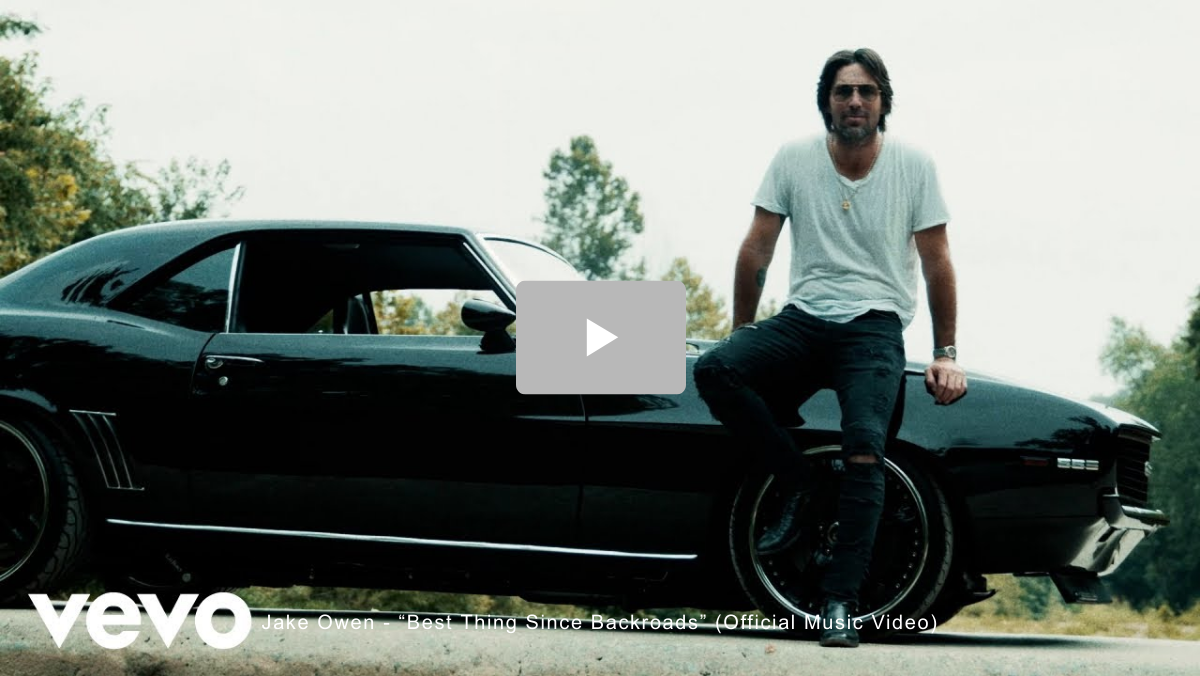