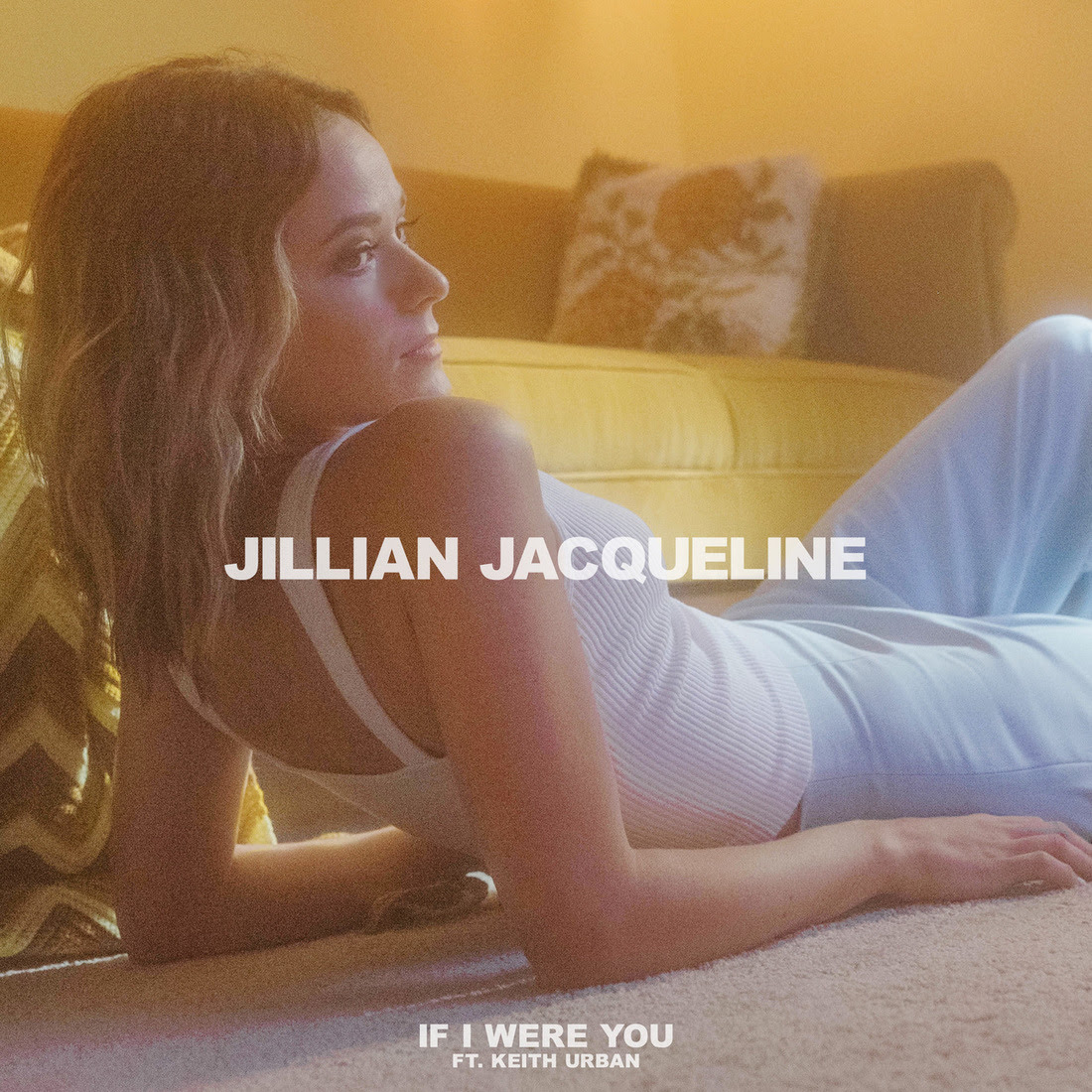 MELODIC TRACK IS THE FIRST LOOK AT HIGHLY ANTICIPATED EP, SIDE B

NASHVILLE, TENN. (August 17, 2018) – Big Loud Records acclaimed singer/songwriter JILLIAN JACQUELINE continues to rise as one of Country’s buzziest newcomers with her latest release, “If I Were You” featuring KEITH URBAN. The track is the first look at her highly anticipated SIDE B EP, with a release date soon to be announced.

“I couldn’t wait to share this song. I wrote it — with Sarah Buxton and Jordan Reynolds — about meeting and falling for someone new very soon after a heartbreak and feeling unprepared to love again,” shares Jacqueline. “The song was very real to me when I wrote it, and is now one of the most special songs of my career because Keith is part of it with me. His voice and guitar playing took this song to the next level, and I am so proud of it.”

Wistful and introspective, the track features Jacqueline’s signature dreamy vocals, harmonizing with Urban to lyrics permeated by honesty and heartbreak. An accompanying vertical video is available now exclusively on Spotify’s New Boots playlist. Additionally, “If I Were You” has been added to the streaming platform’s high-profile New Music Friday collection.

To view the vertical video for “If I Were You,” click here.

SIDE B is the awaited follow up to Jacqueline’s 2017 EP, SIDE A, which put her on the map as an artist to watch by Vevo, Pandora, Amazon Music, Rolling Stone, CMT, AXS and countless others. Making her national television debut earlier this year on NBC’s Late Night with Seth Meyers, she was also named Billboard’s “Chartbreaker” – an honor that spotlights emerging artists, previously held by Cardi B, Khalid, Carly Pearce and more A-list acts.

Beginning next month, Jacqueline will join Kip Moore as a special guest on the AFTER THE SUNBURN TOUR. Before embarking on the fall tour, she will round out the summer by joining the star-studded bill at festivals including Bumbershoot in Seattle (9/2) and Pilgrimage in Franklin, TN (9/22). This weekend Jacqueline will open for superstar duo Florida Georgia Line in Thackerville, OK (8/17) and Des Moines, IA (8/19), and take the stage Saturday night (8/18) in Middleburg Heights, OH.