LARRY FLEET DUETS “WHERE I FIND GOD” WITH MORGAN WALLEN

LARRY FLEET DUETS “WHERE I FIND GOD” WITH MORGAN WALLEN

HEADLINE ONE FOR THE ROAD TOUR LAUNCHES NEXT WEEK IN OMAHA, NEBRASKA 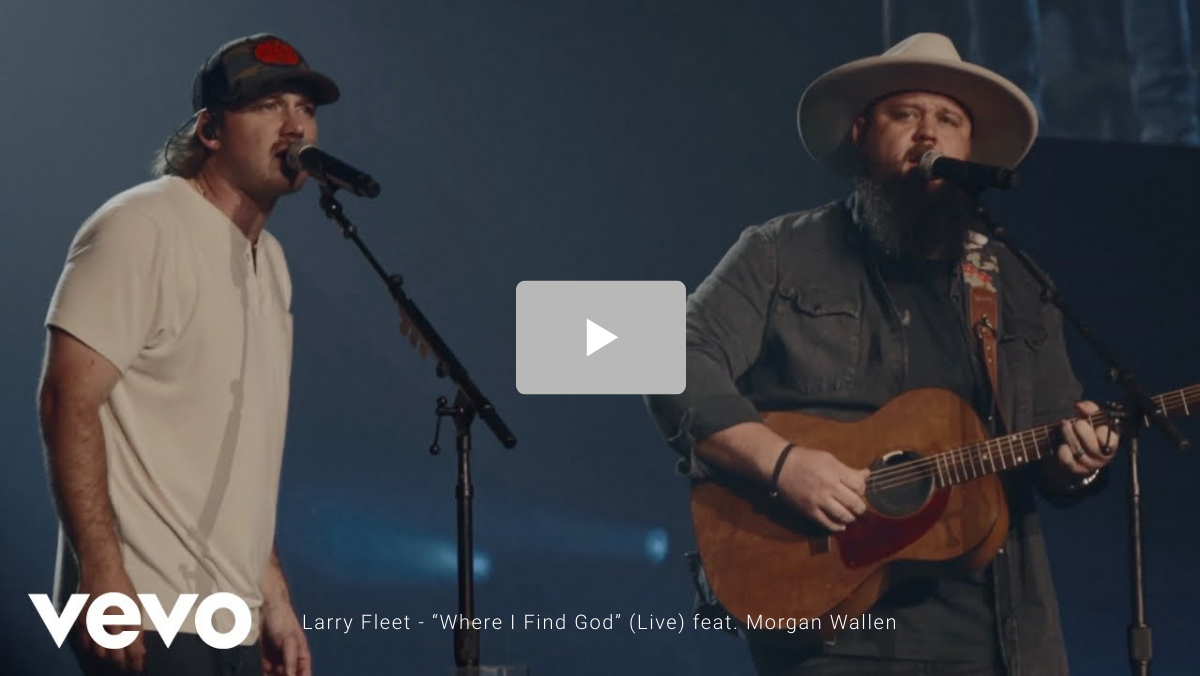 The powerful acoustic rendition was captured in Allentown, Pennsylvania by the pair on Wallen’s Dangerous Tour and is, as People magazine describes, a “gentle reminder to the world that no matter what happens, one must always search out the good.”

“We find God in our own time and in our own places… for me, it’s in a deer stand and a hayfield and fishing, usually when I’m outside and by myself, but this particular night in East Pennsylvania, it felt like a whole room of folks found him,” Fleet shares of the performance collaboration and the song’s powerful connection since writing it alongside Connie Harrington (“I Drive Your Truck”). “I hear from folks daily about what this song means to them, and so after talking it over with Morgan, we wanted to share our version together.”

Fans can hear “Where I Find God” live in concert at one of Fleet’s stops on his debut headlining One For The Road Tour kicking off next week, September 15, in Omaha, Nebraska featuring support from Nate Smith, Tyler Booth and Megan Moroney.

ONE FOR THE ROAD TOUR STOPS

Blue-collar, Tennessee native Larry Fleet grew up with a love of music sparked by an eclectic mix of influences spanning Merle Haggard to Marvin Gaye. To make ends meet, he spent tireless hours working construction jobs – never losing sight of his dream to make music. A chance encounter with Jake Owen in 2017 led to a collaborative friendship and an opening slot on the road. Shortly thereafter, Fleet was sharing the stage with one of his heroes – Willie Nelson – and etching his mark in the Nashville songwriting community, co-writing with esteemed tunesmiths Rhett Akins, Brett James, and Kendell Marvel. The hard-working family man is turning heads now with full-length album, Stack of Records (Big Loud Records), produced by Joey Moi, the follow up to his aptly titled first project, Workin’ Hard. Breakout hit “Where I Find God” – a powerful ode to finding peace in a higher power’s presence – is featured on the new set, garnering Fleet praise for his “emotive vocals” (Billboard) and amassing over 26 million official music video views. Fleet just wrapped a run supporting Morgan Wallen’s Dangerous Tour and will embark on his first-ever headlining One For The Road Tour this fall.

The New Yorker dubbed Morgan Wallen “the most wanted man in country” in part due to the CMA Award Winner’s 9 billion on-demand streams, multi-platinum certifications and four consecutive chart-toppers and his flyover appeal: “Bruce Springsteen meets Larry the Cable Guy.” His critically-acclaimed, ACM Album of the Year Dangerous: The Double Album (Big Loud/Republic Records) — Wallen’s follow-up to his Double Platinum breakout If I Know Me — topped 2021’s all-genre Billboard 200 Albums year-end chart with 4.1 million units sold earning him 2022 Billboard Award’s Country Male Artist top honor while continuing to notch historical chart status as Billboard‘s longest running Top 10 album in history for a solo artist. Its success sparking an in-demand 55-show THE DANGEROUS TOUR in 2022 that kicked off this February. The east Tennessean’s hit-packed set includes “Up Down” (2017), “Whiskey Glasses” (2018), “Chasin’ You” (2019), “More Than My Hometown” (2020), “7 Summers” (2020, named one of Time Magazine’s Best Songs of the Year), “Sand In My Boots” (2021) and his latest crossover No. 1 “Wasted On You.” Wallen’s first solo release of 2022, the emotional ballad “Don’t Think Jesus,” timed to Good Friday in honor of its redemptive lyrics, earned a Top 10 Billboard Hot 100 debut and landed atop Billboard Hot Country Songs chart making him the first artist to score three No.1 debuts on the chart (based on airplay, streaming and sales) since its inception. Working outside the traditional Nashville mainframe with producer Joey Moi, Hits Magazine notes, “Wallen continually colors outside the lines,” adding, in turn “he’s connected to his fans in ways unprecedented for a country star.” With over 800k tickets sold for 2022 so far, the superstar gives back every chance he gets with $3 from every ticket sold benefitting the Morgan Wallen Foundation. 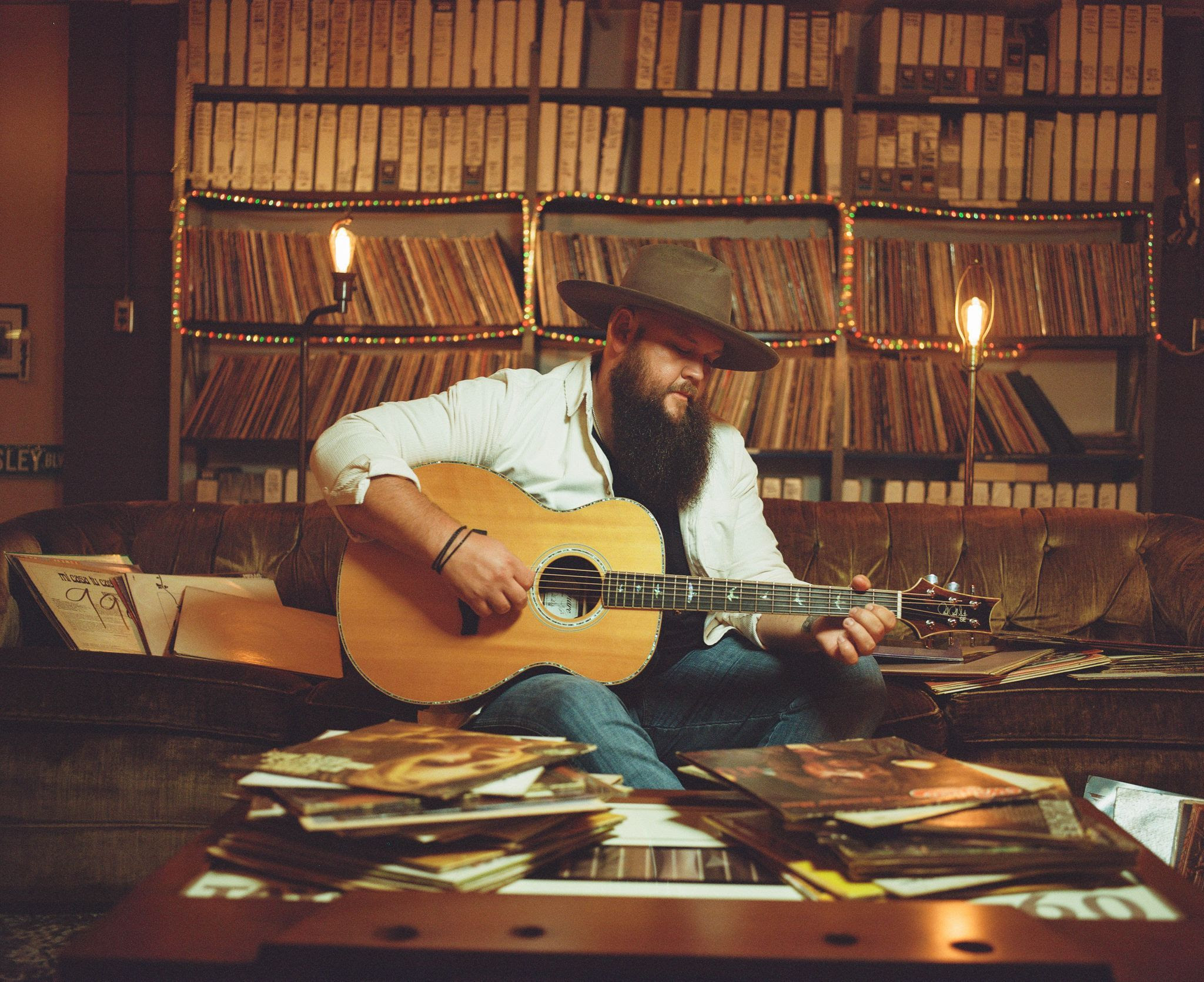 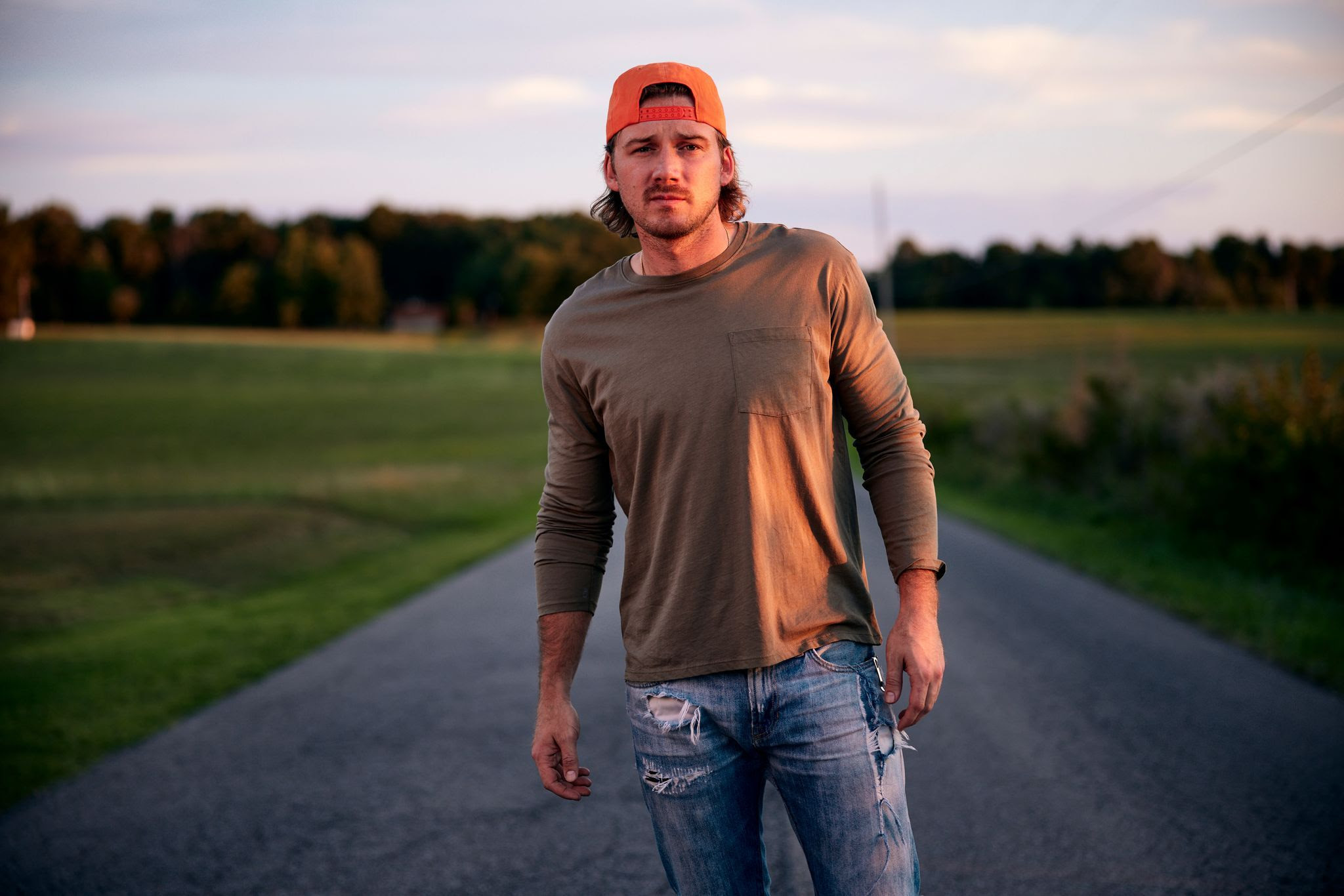