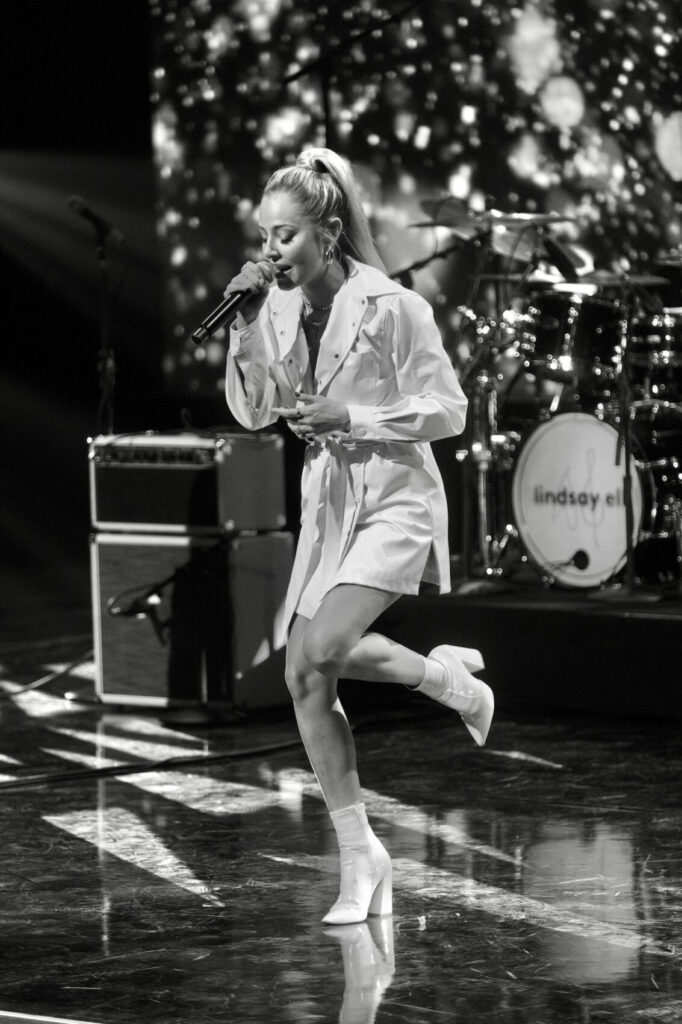 PORTER STEPS ONTO THE STAGE IN LAS VEGAS WITH DUSTIN LYNCH

FOR “THESE DAYS,” PORTER CELEBRATES AN AUSTRALIAN #1

TORONTO, ON. (June 8, 2021) — Following a weekend of performances at the 2021 JUNO Opening Night Awards ceremony and in Las Vegas alongside Dustin Lynch, PLATINUM Canadian Country star MacKenzie Porter continues to make waves on her home turf and abroad.

This weekend, Porter celebrated a coveted 2021 JUNO Award nomination (Country Album of the Year) and appeared on the JUNO Opening Night Awards with Lindsay Ell, performing her #1 single “These Days.” 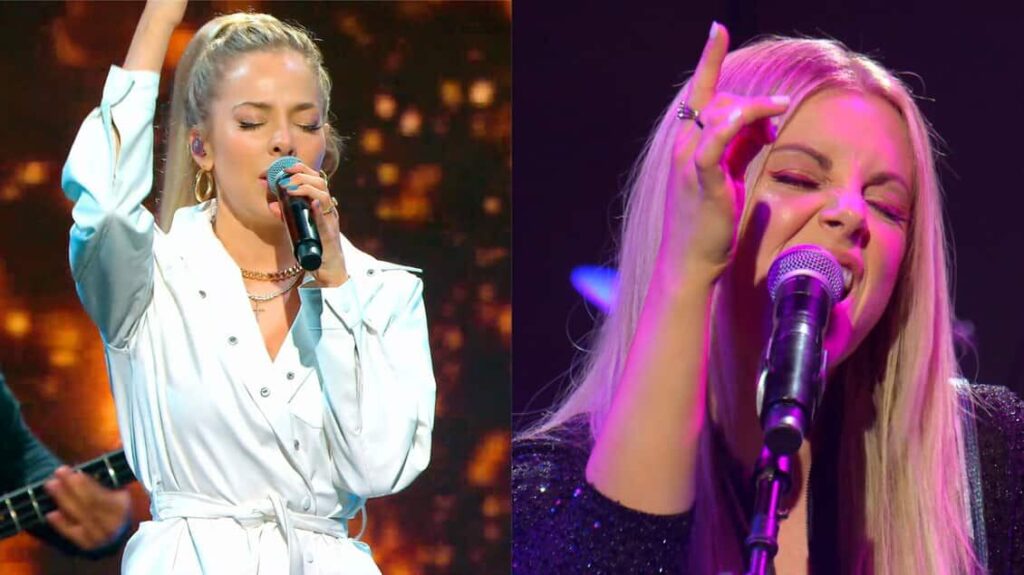 Porter also appeared alongside Dustin Lynch in Las Vegas this weekend, performing several songs at his Pool Situation: Vegas two-day event.  Porter’s U.S. single with Lynch, “Thinking About You,” was the most added single at U.S. radio for two consecutive weeks and is now climbing inside the Top 40. 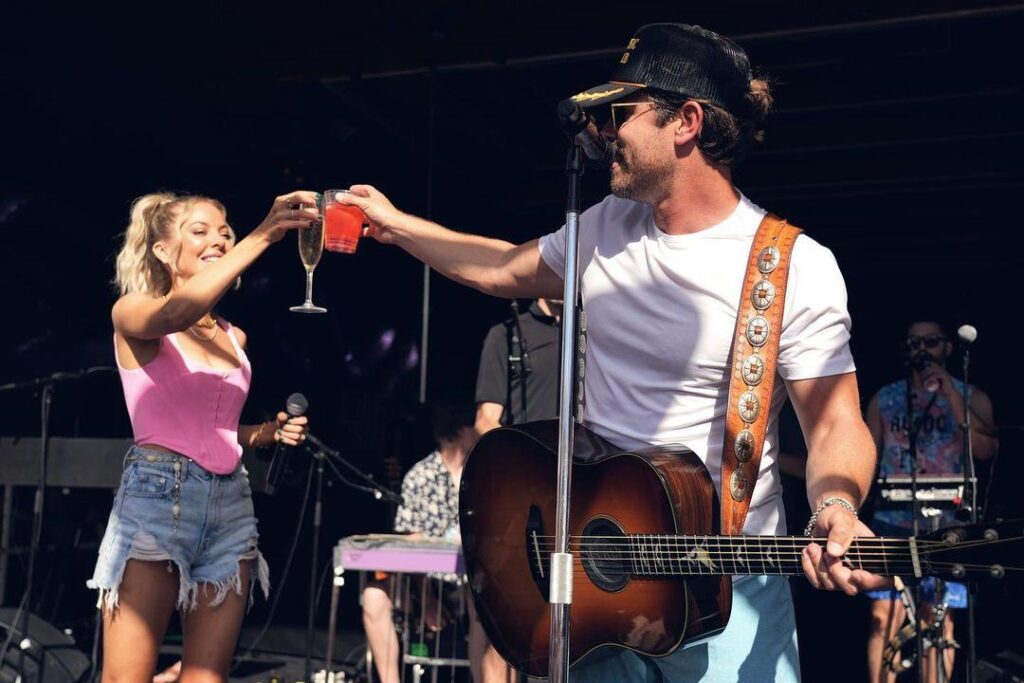 In May, “These Days” became an Australian #1, making Porter the first Canadian to achieve this feat in 16 years — and the PLATINUM-selling song received a Country Music Award during 2021 SOCAN Award celebrations in Canada.

Also in May, Porter announced that she will be joining hitmaker Jordan Davis on his BUY DIRT TOUR.  Porter, along with Davis and Seaforth, will hit 17 cities across the US this Fall.

Poised for continued domestic and international success, this record-breaking phenom will return to the studio this summer to finalize a collection of new songs, set for release this fall.