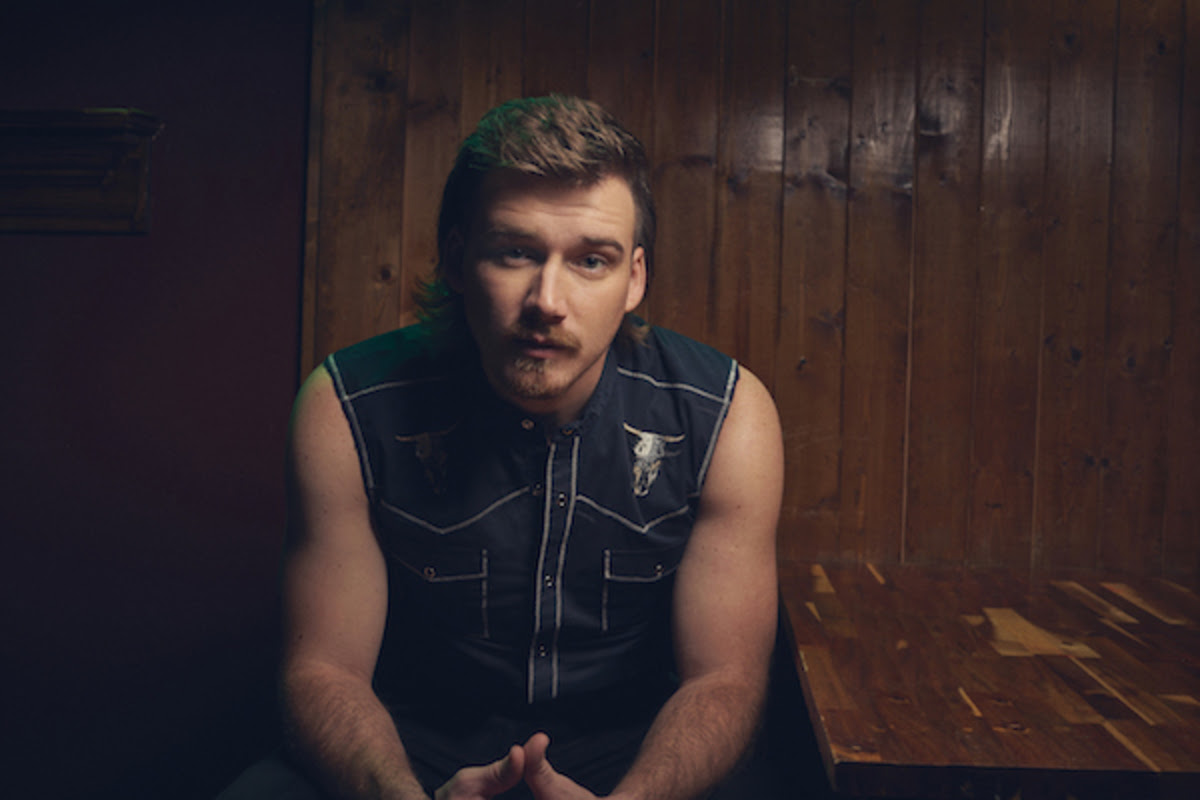 PERFORMING CHART-TOPPER ON THE CMT MUSIC AWARDS, NOMINATED FOR BREAKTHROUGH VIDEO OF THE YEAR

“Never had I dreamed I’d be celebrating a #1 song, so the fact that this is two in a row is mind-blowing to me,” Wallen shares with Billboard. “I’m thankful for everyone who has believed in me since day one: the Lord, my team, my family, my fans and my friends at Country radio. This song is a special one, and I’m just getting started.”

The follow up to PLATINUM-certified #1 “Up Down” featuring Florida Georgia Line, “Whiskey Glasses”continues to impress both on the charts and in venues nationwide, reigning as Spotify’s #1 Country song in the U.S. while tallying 219 MILLION streams globally across all DSPs. Written by Ben Burgess and Kevin Kadish, the track is featured on Wallen’s debut album IF I KNOW ME produced by Joey Moi.

Get a glimpse of the live-show reaction to Wallen’s second chart-topper in this recently released live video shot at his SOLD-OUT Nashville headlining show earlier this year. As seen in the clip, Wallen’s raved-about live show is “thrilling” (Rolling Stone Country) and “raises a whole lot more than cane” (MusicRow), adding to the anticipation of a jam-packed week ahead at Nashville’s CMA Fest.

Wallen kicked off the big week with a performance last night at CMT’s Ram Jam, and continues with must-see shows throughout the week – including a live performance of “Whiskey Glasses” at the CMT Awards airing June 5 at 8pm ET / 7pm CT where Wallen is nominated for Breakthrough Video of the Year. Fans can vote for “Whiskey Glasses” now.

Spotify House at Ole Red
1am

On tap, Wallen will take his electric live show across the country as featured support on FGL’s CAN’T SAY I AIN’T COUNTRY TOUR, kicking off June 13 in Rogers, AR. After the summer-long tour, he’ll serve as direct support for Luke Combs’ BEER NEVER BROKE MY HEART TOUR through the end of 2019.