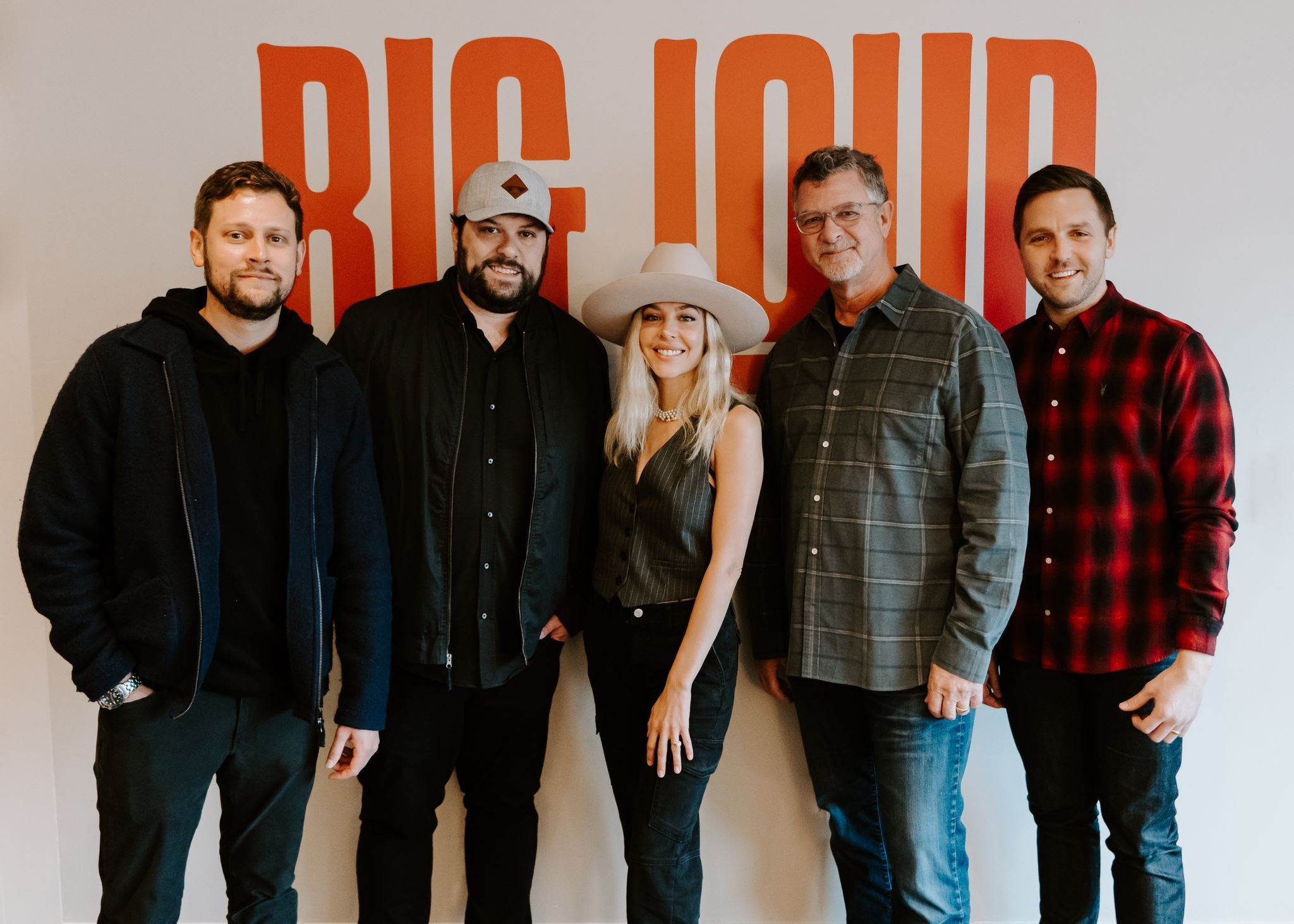 “I am so excited to call CAA my new home,” Porter shares with MusicRow. “We have been building the perfect team, and it feels complete with Jeff and Bennett joining the family. We will have new music coming this year, and I can’t wait to work alongside CAA to bring it to the stage!”

In 2022, Porter made a distinct mark on the genre both domestically and internationally with collaborator and friend Dustin Lynch  and their six-week #1 “Thinking ‘Bout You,” amplifying her reputation as a record-breaking new talent. Porter is the first Canadian female this century to have five #1 songs at Canadian country radio, is the only female since Shania Twain to land three back-to-back #1s at Canadian country radio and earned a crossover Top 10 at Canadian pop radio – a first since 2003 for a Canadian country artist.

Rising to international acclaim with a distinct country-pop shimmer reminiscent of iconic predecessor Shania Twain, Canada-born and Nashville-based MacKenzie Porter‘s sound knows no borders. Making an introductory statement with her critically acclaimed, chart-dominating, six-week U.S. #1 Dustin Lynch duet “Thinking ‘Bout You,” Porter has continued to make her own mark with standout hits “Pickup,” “About You,” and best-known head-bobber “These Days.” Her “mesmerizing vocals and hook-driven songs” (Billboard) spark headline-worthy moments and accolades, debuting at Nashville’s hallowed Grand Ole Opry in late 2021 and standing alone as the only female in her category nominated for Favorite Country Song at the 2022 American Music Awards. The MusicRow Discovery Artist of the Year has additionally earned seven CCMA nominations in the last two years alone, including a nod for Entertainer of the Year. A trailblazer in her field, Porter is the first female this century to have five #1 songs at Canadian country radio, claiming her first crossover Top 10 at Canadian pop radio with “These Days (Remix)” – the first since 2003 for a Canadian country artist. The triple threat is a member of CMT’s elite Next Women of Country Class of 2021, previously starred as an actress in cult-followed sci-fi television series Travelers, and has toured the globe opening for Blake Shelton, Kenny Chesney, Walker Hayes, Jordan Davis, Brad Paisley, Chris Lane, Dallas Smith, and Rascal Flatts. 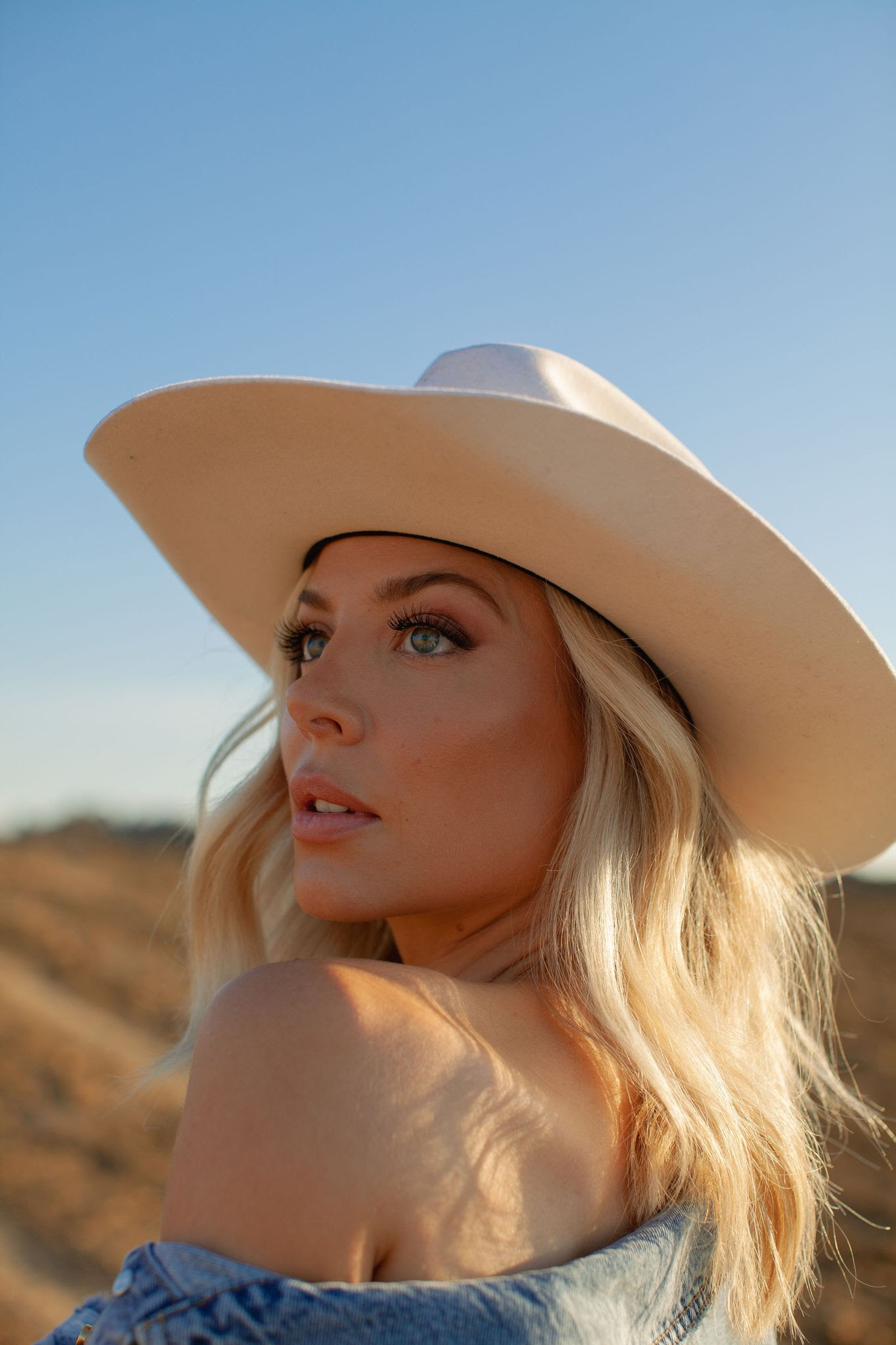